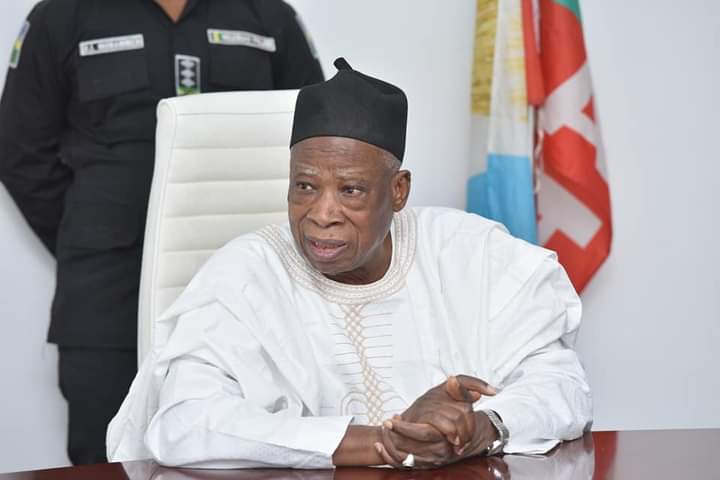 In the said letter which went viral on social media, Adamu was quoted to have said the 422-member list released last weekend by secretary of the campaign council, James Faleke, was not approved by the APC NWC and should be withdrawn.

But in a statement issued on Thursday by its national publicity decretary, Barrister Felix Morka, the APC said Adamu did not write such a letter, noting that the party was united.

Morka stated: “Our attention has been drawn to a ‘draft’ letter in circulation purportedly written by His Excellency, Senator Abdullahi Adamu, the National Chairman of our great party, addressed to His Excellency, Asiwaju Bola Ahmed Tinubu, the presidential candidate of our great party, expressing dissatisfaction over the recently released list of the Presidential Campaign Council (PCC)…

Back to Top
Close
X
Obasanjo: 2023 elections will make or break Nigeria…FeaturedFormer President Olusegun Obasanjo warned that the 2023 general election could to make Nigeria a success story or cause its failure. Obasanjo cautione…