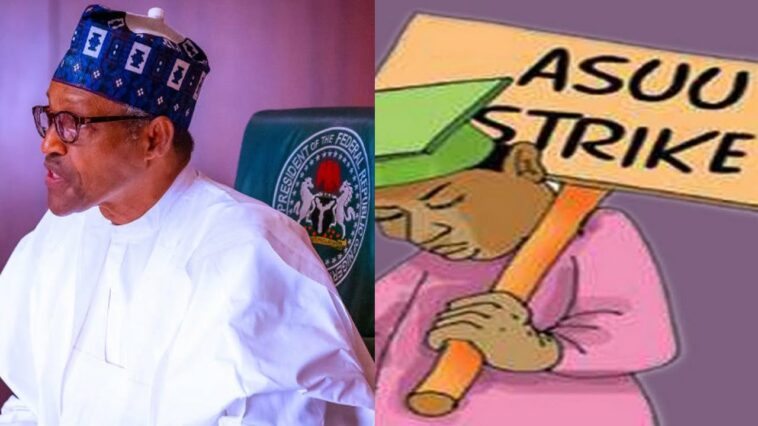 ABUJA – There is a semblance of Hope on the horizon for students of the federal government-owned universities in Nigeria following resolutions reached by stakeholders at the end of mediatory meetings held by the leadership of the House of Representatives yesterday, where peace was brokered between the Academic Staff Union of Universities ASUU and the office of the accountant general of the federation.

The resolutions were reached after three weeks of deliberations with the union and all the relevant government agencies to resolve the lingering disagreements between the union and government, necessitating the ongoing 7 months old industrial action.

Called at the instance of the House Speaker, Rep. Femi Gbajabiamila who led the principal officers of the House to the meeting, the lawmakers had enquired from the Accountant-general and the NITDA if the universities’ payment systems can be re-evaluated.

While the Direct-General of the National Information Technology Development Agency, NITDA, Kashifu Inuwa said that all the three payment systems that included University Transparency and Accountability Solution, UTAS; Integration Personnel and Information System, IPPIS and U3PS failed integrity tests and as such could not be relied upon, the Accountant general, Sylva Okolieaboh offered for a meeting with ASUU to resolve the areas of disagreements.

He said that the issues would be resolved using the IPPIS payment solution, wherein some components of UTAS would be incorporated to strengthen the system.

He said that adopting entirely UTAS might prompt unwholesome requests from other agencies to be paid in their own salary structure.

Okolieaboh said: “If there are peculiarities in the university salaries system, what we need to do is to sit down with ASUU and identify them and address them in IPPIS, are you willing to accept, if the answer is yes, then the whole of the issues will be resolved.