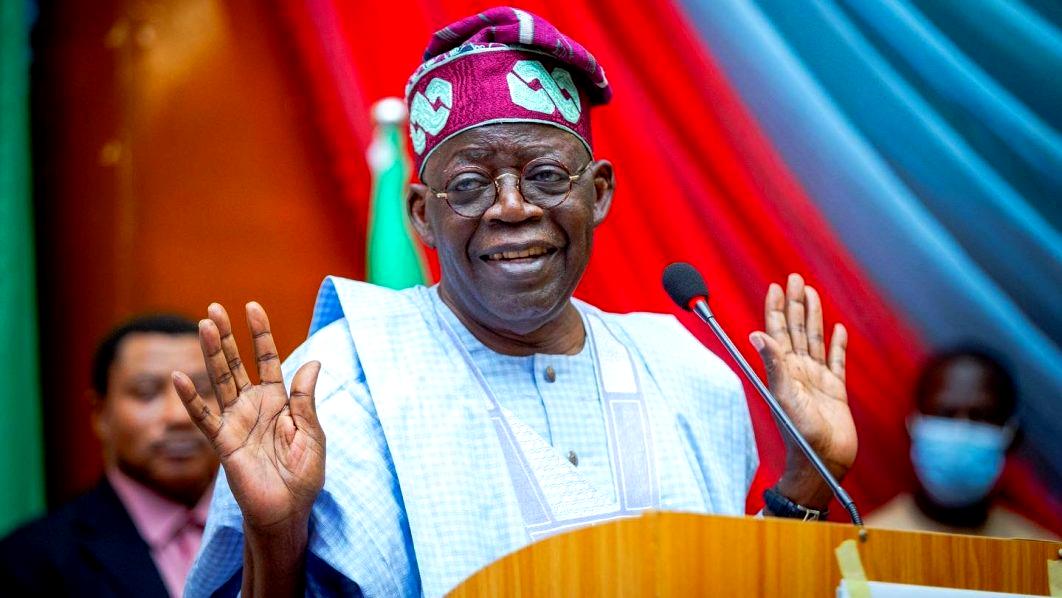 An APC leader has dismissed as false, claims that presidential candidate, Asiwaju Bola Tinubu is sick and recuperating in a London hospital.

The source, who was privy to the former Lagos governor’s trip, said: “Tinubu is not sick. I saw him before he travelled on Saturday night to London.”

Asked whether the APC presidential candidate had met with Governor Nyesom Wike of Rivers State and his allies in London, the source said: “I am sure if the opportunity presents itself, they will meet.”

However, indications emerged last night that Tinubu will grant more concessions to the Senator Adamu-led NWC.

It was gathered that the council would be expanded by creating more directorates but that the campaigns would still be run by the Tinubu team.

“Tinubu is the candidate. It is his election. He must be allowed to run his campaign. If we did not have a sitting president, Tinubu would have been the chairman of the campaign council. Whenever you have a campaign council, what is the job of the NWC? The NWC takes the back seat. That is tradition. That is the way it has always been.

This article originally appeared in Vanguard

Tinubu not ill, in London — Source