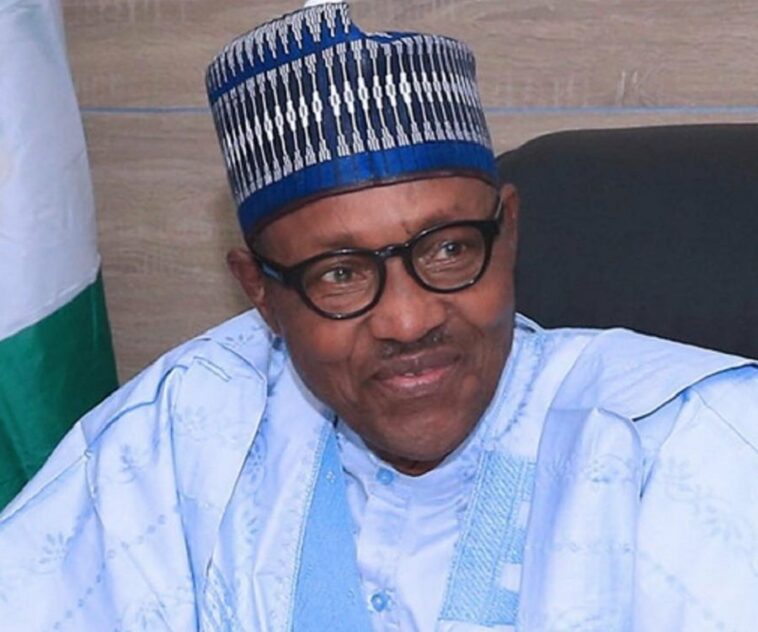 In what would be his last Independence Day speech to Nigerians, the President, Major General Muhammadu Buhari (retd.), has congratulated Nigerians on the country’s 62nd independence anniversary. He expressed gratitude to God and Nigerians for giving him the opportunity to serve.

In his speech to mark the anniversary, the President itemised some of his achievements across different sectors of the economy, even as he called on the Academic Staff Union of Universities to return to the classroom. He said he had resolved bequeath to Nigerians a sustainable democratic culture which would remain lasting, noting that he shared in the pain people were going through.

While highlighting some of his regime’s achievements, he stated, “One of the areas where we have made significant progress is in the eradication of deeply entrenched corruption that permeates all facets of our national development.

“In order to address Insecurity, we worked methodically in reducing Insurgency in the North East, Militancy in the Niger Delta, Ethnic and Religious Tensions in some sections of Nigeria along with other problems threatening our country.

“Our efforts in re-setting the economy manifested in Nigeria exiting two economic recessions by the very practical and realistic monetary and fiscal measures to ensure effective public financial management. In addition, the effective implementation of the Treasury Single Account and cutting down on the cost of governance also facilitated early exits from recessions.

“I must confess that I am very pained by the recurring disruption to our tertiary education system and I am using this Independence Day celebration to reiterate my call for the striking Academic Staff Union of Universities to return to the classroom while assuring them to deal with their contending issues within the limits of the scarce resources available.

“This administration has made appreciable progress in redressing these issues that have been lingering for over eleven years.”

The President said he saw an opportunity to create a better Nigeria “which we have done with the support of Nigerians.”

The President said as the government continued to de-escalate the security challenges that confronted the nation at the inception of his administration, newer forms alien to the country began to manifest, especially in the areas of kidnappings, molestations/killings of innocent citizens, banditry, all of which were being addressed by the security forces.

He added, “I share the pains Nigerians are going through and I assure you that your resilience and patience would not be in vain as this administration continues to reposition as well as strengthen the security agencies to enable them to deal with all forms of security challenges.