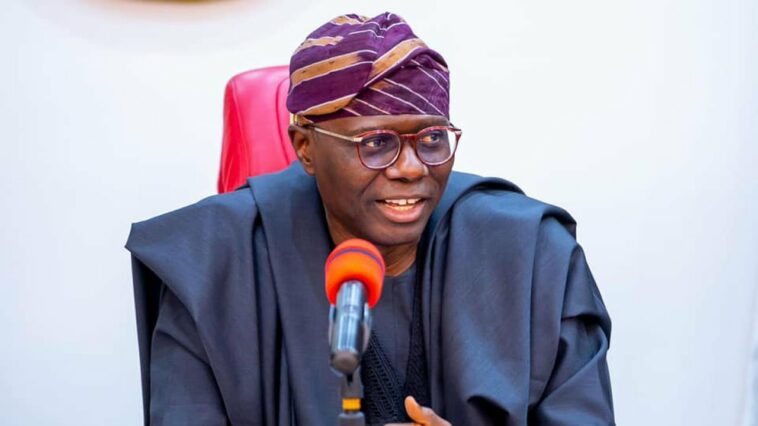 Lagos Governor Babajide Sanwo-Olu has approved the release of 46 inmates from various correctional facilities in the state.

Sanwo-Olu’s action followed the recommendation of the Advisory Council on the Prerogative of Mercy.

The official noted that the release and committal orders were in cognisance of Nigeria’s 62nd Independence Day Celebration.

The exercise is pursuant to the provisions of Section 212 (1) (2) of the 1999 Constitution of The Federal Republic of Nigeria (amended).

Onigbanjo’s statement explained that the council, in reaching its recommendations, exercised due diligence during deliberations.

“The council took note of the information provided by the correctional authorities, the nature of the offence, period of incarceration, age, health and behavioural conduct of the inmates.”

Back to Top
Close
X
Former President Jimmy Carter celebrates his 98th birthday…Latest NewsJimmy Carter, the oldest living former US president, turns 98 on Saturday.Carter will celebrate quietly at home with his family, according to a s…

X
Nigeria better as united country, says UzodimmaLatest NewsGovernor Hope Uzodimma of Imo State, on Saturday, said that despite the challenges confronting the nation, Nigeria was better as a united nation.Uzodi…