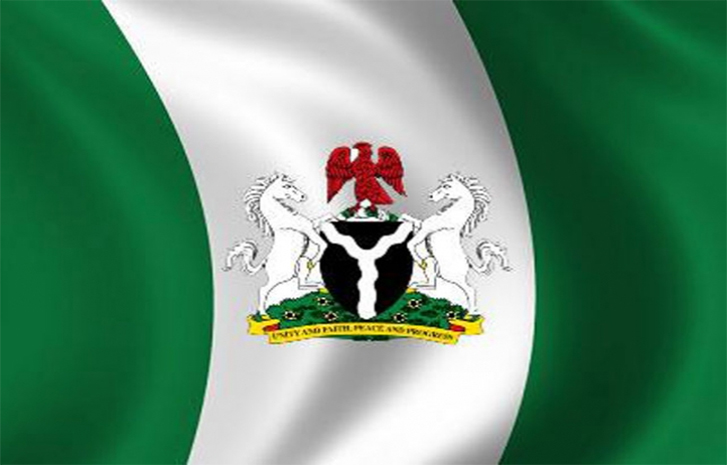 The Federal Government has denied that the 2022 National Honours List has been officially released.

A statement issued on Monday by the Director Press, Federal Ministry of Special Duties and Intergovernmental Affairs, Julie Jacobs, said the purported list of nominees for national honours currently in circulation is nothing but fake.

It however confirmed that President Muhammadu Buhari will be conferring National Honours on deserving Nigerians and friends of Nigeria, but that the authentic list of nominees is yet to be released to the public.

According to the purported list, a total of 436 Nigerians will be conferred with various titles. They include President Muhammadu Buhari’s late Chief of Staff, Abba Kyari; presidential spokesperson, Femi Adesina; the Registrar of the Joint Admissions and Matriculation Board (JAMB), Ishaq Oloyede; and the Director General of the World Trade Organisation (WTO), Ngozi Okonjo-Iweala, among others.

However, following critism over some of the recipients, the government denied that an investiture ceremony had been scheduled for October 11 at the State House in Abuja…

Back to Top
Close
X
Nigerian govt to buy China’s N42,80bn new passenger plane for national carrier…HeadlinesRipples NigeriaThe federal government of Nigeria is looking at buying China’s newly-certified C919 passenger jet, which is worth over $99 million or N…