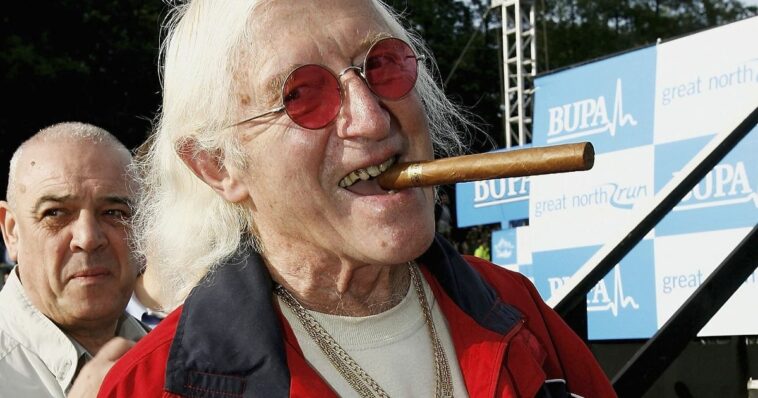 Mark Williams-Thomas, known for documentary The Other Side of Jimmy Savile, which exposed Savile’s prolific child abuse, says there is another “untouchable” paedophile in the UK

The cop who exposed Jimmy Savile ‘s crimes claims there is another “untouchable” paedophile in the UK.

Criminologist and former police detective Mark Williams-Thomas says he has “done everything” to get the “significant person” brought to justice, but fears it won’t happen while he is still alive.

Williams-Thomas is known for the 2012 ITV documentary The Other Side of Jimmy Savile, which exposed Savile as a prolific child sex abuser.

Savile died in 2011 at the age of 84, having never been brought to justice after a campaign of abuse which lasted six decades and involved hundreds of victims.

Following the documentary and subsequent coverage on the claims, police launched Operation Yewtree, a widespread investigation into the child sex abuse allegations made against the former DJ.

Williams-Thomas, an investigative journalist and sex abuse victim advocate, is now concerned that the same will happen again.

In a conversation with inews, he said: “There are still people out there who are untouchable.”

Back to Top
Close
X
Ukrainian refugee returning to war-torn home after being dumped…Last PostTony Garnett who left his wife and kids for Ukrainian refugee Sofiia, has ended their relationship after she rammed a knife into the kitchen wall duri…