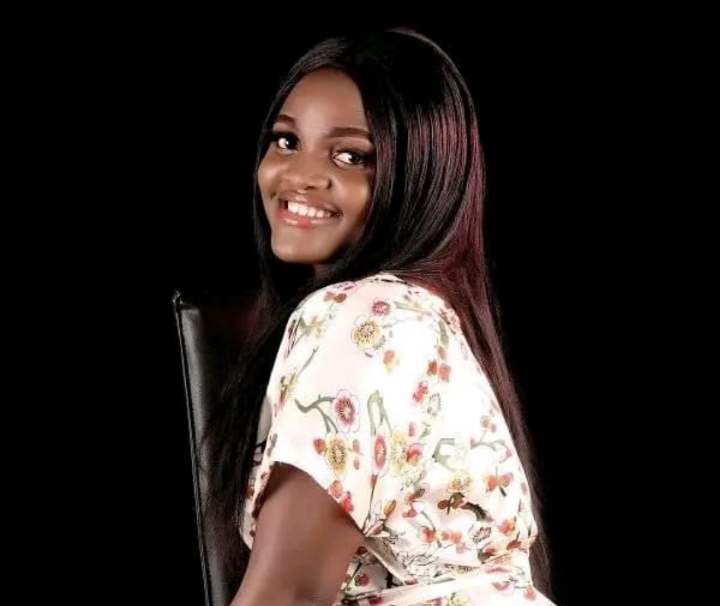 Four members of a family have died mysteriously after eating a meal of Amala, made from Cassava flour in Mopa town, headquarter of MopAmuro Local Government Area, Kogi State. The serial deaths occured between Friday 30 September and Sunday 2 October after they ate dinner  on Thursday evening.

The deceased included head of the family, Pa. Motilewa, two daughters and a girl relation. One of the daughters, Motun was an NCE Holder and Teacher in the town. The mother however miraculously survived.

The event has left residents of the town and the entire neighbourhood in mourning, fear and confusion, with many calling for an investigation into the source of the fatalities.

It was gathered that the family prepared the Amala from the left over Cassava from which they had previously made and eaten Fufu. They were said to have spread the processed shafts in the sun to dry for some days.

The dried cakes were subsequently grinded into soft powder which was used for Amala which they ate on Thursday evening, before retiring to bed.

A source familiar with the disaster said the victims became sick overnight and efforts were made in vain to restore them. Unfortunately, the youngest passed on Friday, quickly followed on Saturday by the young relation living with the family.

With the sudden passage, the others were moved to the highly rated ECWA Hospital, Egbe for better medical attention. Sadly, the eldest of the daughters, Motun gave up the ghost about 3am Sunday. The father also died later the same Sunday (today).

At the time of this report, the mother Molomo was alive under close observation.

Back to Top
Close
X
One dead, 651,053 displaced in Anambra flood HeadlinesBlueprint Flood at Enugu-Otu in Aguleri, Anambra state has claimed the life of one person, National Emergency Management Agency (NEMA), has said.…

X
Strike: FG reveals what will happen to ASUUHeadlinesDaily Post As the industrial strike embarked by the Academic Staff Union of Universities, ASUU, enters its eightieth month, the Federal Governmen…