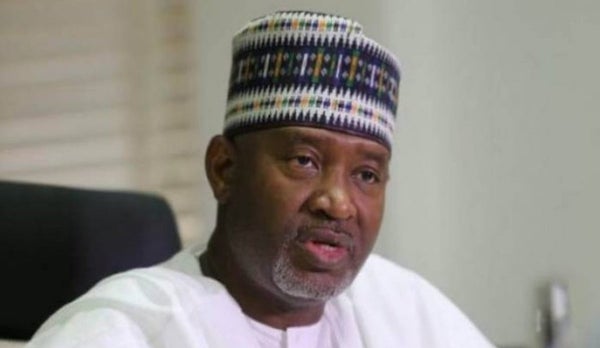 The federal government of Nigeria is looking at buying China’s newly-certified C919 passenger jet, which is worth over $99 million or N42 billion.

The Minister of Aviation Minister Hadi Sirika hinted at this over the weekend at the United Nations aviation agency’s triennial assembly in Montreal, Canada.

He also promised that the country’s fledgling carrier Nigeria Air will have around 30 planes by 2025.

Reuters reports that Sirika, while speaking to journalists said the new airline would have a mixture of Airbus (AIR.PA) and Boeing (BA.N) planes, but added the carrier was also willing to look at the Chinese narrowbody jet, which Chinese regulators certified on Friday.

Sirika said, “China and Nigeria (have a) very cordial and friendly relationship with mutual benefits, we haven’t looked at that the new C919. But if it’s as good as the others, then why not,”

On Friday, China hailed the development of its first medium-haul passenger jet as the embodiment of the country’s drive towards self-sufficiency, with safety approval awarded to a plane that aims to challenge Western aircraft giants for orders…

Back to Top
Close
X
Strike: FG reveals what will happen to ASUUHeadlinesDaily Post As the industrial strike embarked by the Academic Staff Union of Universities, ASUU, enters its eightieth month, the Federal Governmen…

X
2022 National honours list in circulation is fake – FG…HeadlinesThe Will The Federal Government has denied that the 2022 National Honours List has been officially released.A statement issued on Monday by the D…