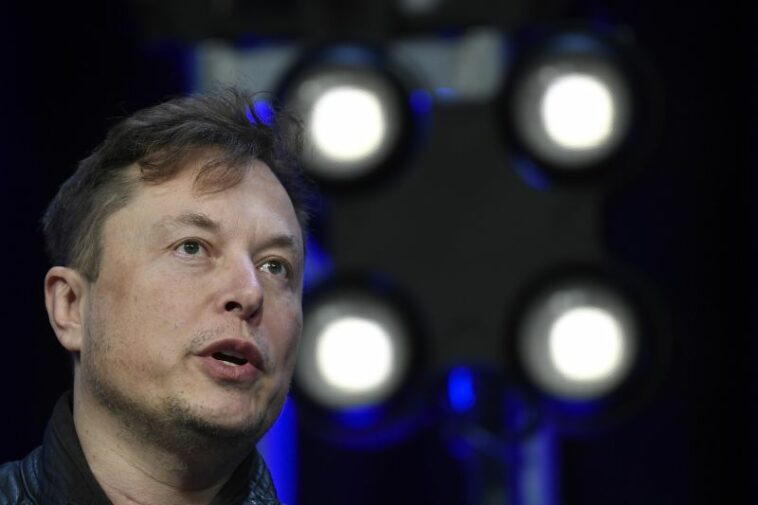 Elon Musk drew backlash on Monday from Ukrainian officials, including President Volodymyr Zelensky, for his unsolicited advice on how to bring about “peace” amid Russia’s ongoing invasion of the country.

In a Twitter poll, Musk suggested a path to “Ukraine-Russia Peace” that included re-doing elections “under UN supervision” in the regions of the country recently annexed illegally by Russia. The land grab, covering nearly a fifth of Ukraine, followed referendums that have been widely dismissed as “shams” by much of the world.

Ukraine and most of the world reject any implication of Russian sovereignty over the regions it has invaded, and Ukraine has vowed to take back its land.

Back to Top
Close
X
Flood sacks Kogi Assembly members from their quarters…Latest NewsMembers of the Kogi State House of Assembly have been sacked by the floods ravaging the state.DAILY POST had earlier reported that floods have taken o…