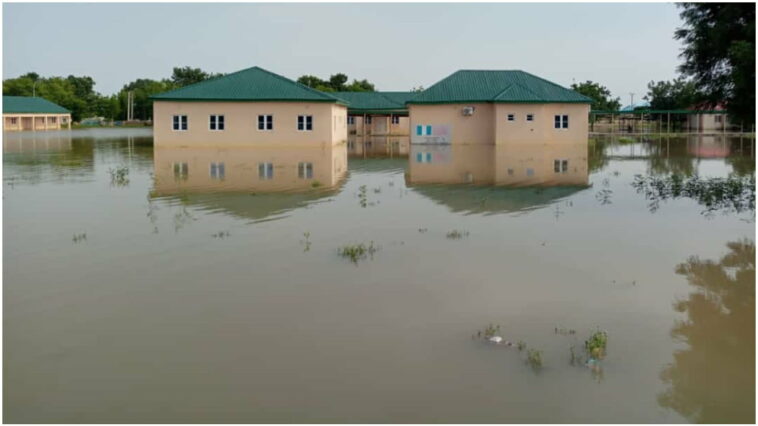 Members of the Kogi State House of Assembly have been sacked by the floods ravaging the state.

DAILY POST finding on Tuesday revealed that the floods ravaging Kogi State and other parts of the country have yet to subside as the water level keeps on increasing by the day.

As a result, more households have been sacked along the rivers Benue and Niger, including the Lokoja metropolis, which is seen as the epicenter for now.

Back to Top
Close
X
Gran killed in Liverpool dog attack mauled by five 'out-of-control' bulldogs…Latest NewsGran Ann Dunn, 65 was savagely killed at her home in the Vauxhall area of Liverpool, Merseyside on Monday afternoon as police launch an investigation …

X
'F— off,' ambassador tells Elon Musk after unveiling Ukraine '…Latest NewsElon Musk drew backlash on Monday from Ukrainian officials, including President Volodymyr Zelensky, for his unsolicited advice on how to bring about “…