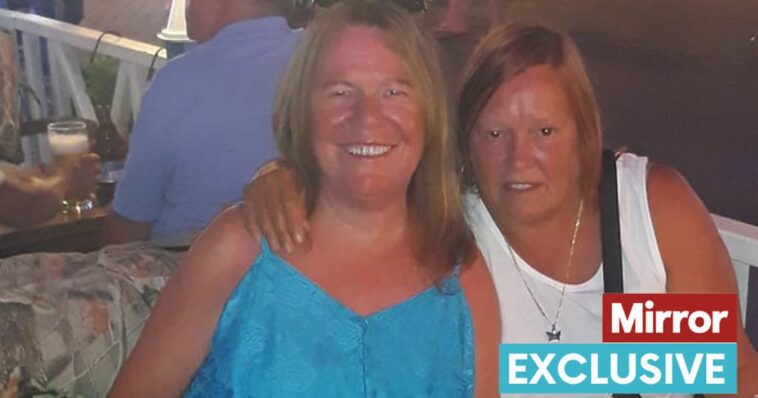 Gran Ann Dunn, 65 was savagely killed at her home in the Vauxhall area of Liverpool, Merseyside on Monday afternoon as police launch an investigation into her death.

A gran whose family bred XL Bullys was mauled to death by a pack of out of control dogs.

Ann Dunn, 65, was pronounced dead at her home in the Vauxhall area of Liverpool after neighbours reported hearing a woman’s screams at around 4pm on Monday.

Merseyside Police confirmed that five American bulldogs, which were inside the property, were seized by officers and humanely destroyed.

One neighbour, who asked not to be named, said Ann, who worked as a cleaner, was the “loveliest person”.

She said: “She was lovely, really funny, such a happy girl. She had not long ago been on holiday with her daughter.

Back to Top
Close
X
Peter Obi will be in Anambra, Imo, Abia for campaign rally – Aisha Yesufu to Bwala…Latest NewsFamous Nigerian activist and social critic, Aisha Yesufu has dismissed insinuation by the spokesperson for the Atiku Abubakar Presidential Campaign, B…

X
Flood sacks Kogi Assembly members from their quarters…Latest NewsMembers of the Kogi State House of Assembly have been sacked by the floods ravaging the state.DAILY POST had earlier reported that floods have taken o…