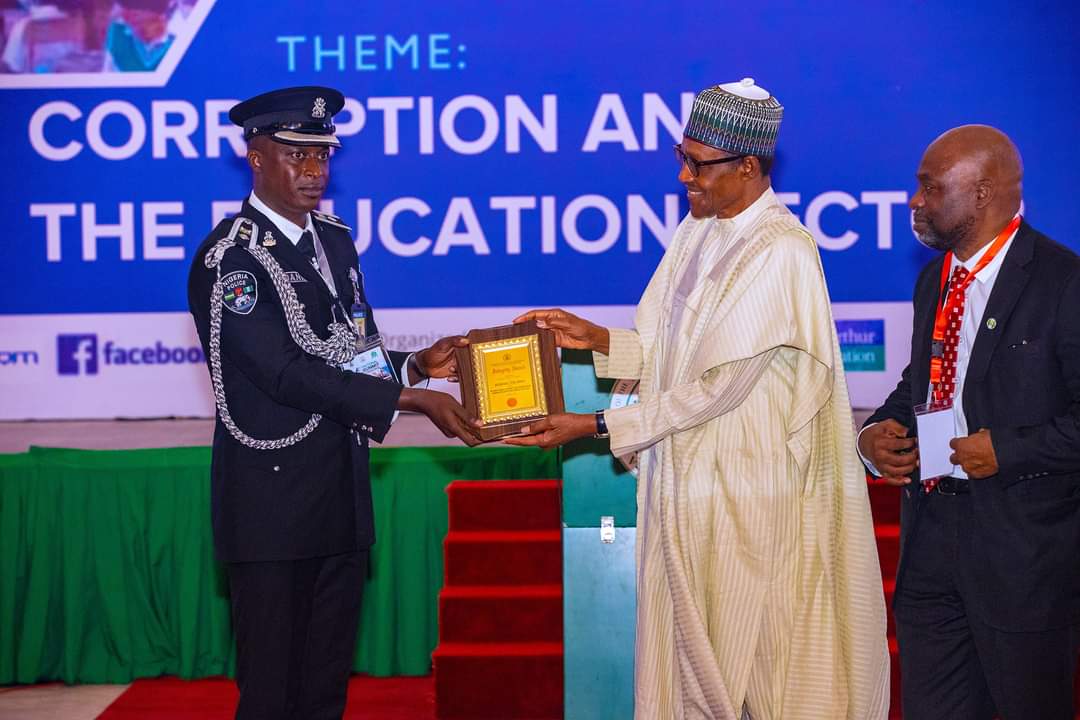 THE Independent Corrupt Practices and other related offences Commission (ICPC) has honoured Daniel Amah, a policeman who rejected a $200,000 bribe, with the 2022 Public Service Integrity Award.

Amah, presently serving as the divisional police officer of the Bompai police station in Nasarawa local government area of Kano State, is an indigene of Jos East, Plateau State.

The agency said, “After a bank staff confirmed the availability of the money at the bank to the victim, the transaction took place.

“However, the suspect arranged with armed robbers to track and rob the victims while transporting the money.”

The agency said during investigation, its operatives traced the principal suspect, Zaki, who offered…