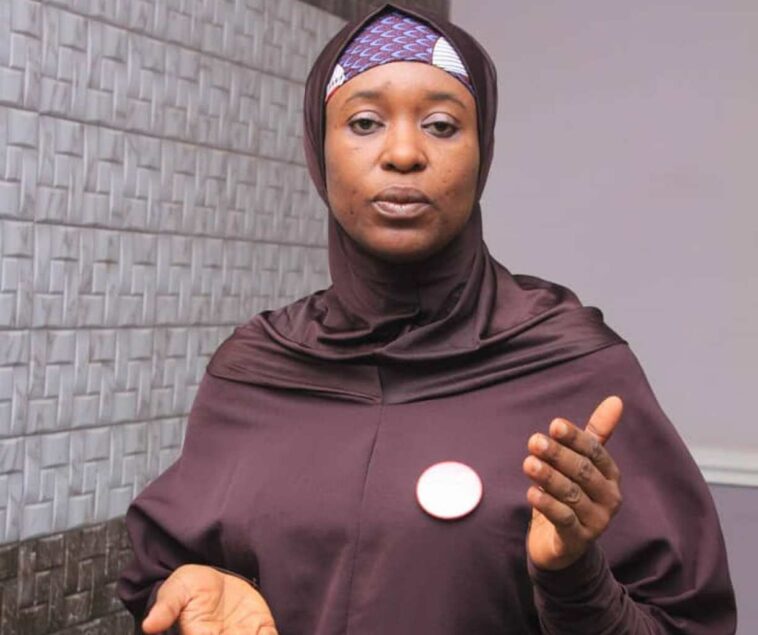 Famous Nigerian activist and social critic, Aisha Yesufu has dismissed insinuation by the spokesperson for the Atiku Abubakar Presidential Campaign, Bwala Daniel, that the Labour Party presidential candidate, Mr Peter Obi, cannot organize rallies in some parts of the Southeast.

Recall that Bwala had, in a tweet on Sunday, challenged the LP flagbearer and his supporters to stage rallies in Awka, Umuahia, and Owerri as done in other parts of the nation.

Bwala wrote, “Pitobi @PeterObi and Labour have tried with the crusade in Jos, rally’s in Kaduna and Lagos. It is time to conduct a rally in Awka, Umuahia and Owerri on Mondays. You can’t take back your country by avoiding your homeland.”

But Aisha, in a tweet on Tuesday, told Bwala that the Labour Party would hold campaign rallies in those places he mentioned, asking him to attend.

Back to Top
Close
X
Mali, Libya top destinations for Nigerian youth migrants -NAPTIP…Latest NewsThe National Agency for the Prohibition of Trafficking in Persons (NAPTIP) has said Mali, Libya and the United Arab Emirate (UAE) are top on the list …

Peter Obi will be in Anambra, Imo, Abia for campaign rally - Aisha Yesufu to Bwala

X
Gran killed in Liverpool dog attack mauled by five 'out-of-control' bull…Latest NewsGran Ann Dunn, 65 was savagely killed at her home in the Vauxhall area of Liverpool, Merseyside on Monday afternoon as police launch an investigation …