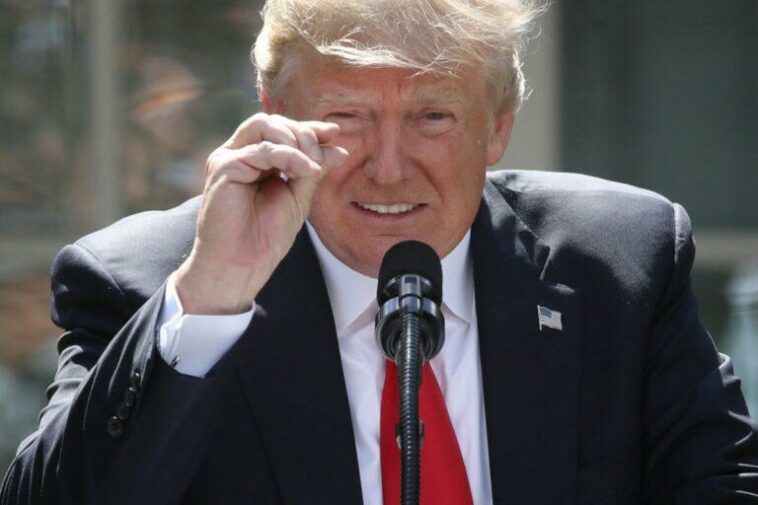 Former President of the United States Donald Trump filed a lawsuit against the Cable News Network (CNN) Inc for defamation on Monday.

He was also seeking $475 million in retributive damages, claiming that the media giant had carried out a “campaign of libel and slander” against him.

Reuters said Trump claims in his lawsuit that was filed in US District Court in Fort Lauderdale, Florida, that CNN had used its substantial influence as a leading news organisation to defeat him politically.

Back to Top
Close
X
FG approves ASUU faction, CONUA, as academic union…HeadlinesThe Federal Government will on Tuesday present a certificate of registration to the Congress of Nigerian University Academics, a separate body of acad…

X
ASUU’s existence under peril as Nigerian govt registers rival union…HeadlinesRipples NigeriaThe Federal Government will on Tuesday, submit a certificate of registration to the Congress of Nigerian University Academics (CONUA), …