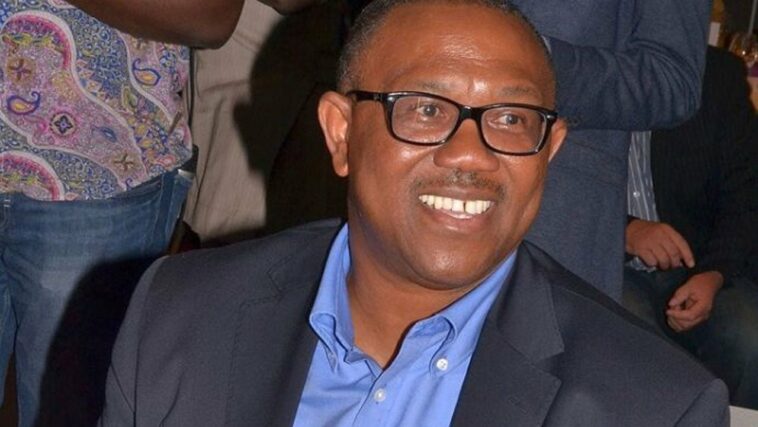 About 18 sitting governors are behind the presidential candidate of Labour Party, Mr. Peter Obi, the apex Igbo socio-cultural organization, Ohanaeze Ndigbo has said.

This was revealed in a statement made available to DAILY POST, Wednesday, by Mazi Okechukwu Isiguzoro, the Secretary-General of Ohanaeze Ndigbo Worldwide.

He said apart from the unnamed governors, a number of the country’s past leaders were also backing Obi’s candidature.

He disclosed that the governors cut across different political platforms, adding that the All Progressives Congress, APC, and the Peoples Democratic Party, PDP, and other political parties, were already afraid of the development.

Ohanaeze, while hailing the courage and the determination of Nigerians who are trooping out in the different parts of the country in support of Peter Obi, urged that the momentum be sustained.

“This is a movement to take back Nigeria from the days of locusts, greedy and selfish politicians.

“It is a movement to rescue the country from adversity, economic slump, ASUU strike, insecurity and corruption.

“Nigerians have demonstrated readiness to take back their country through the ballot box and it behoves on the INEC to make the votes count,” he said.

The Ohanaeze scribe while reviewing the ‘Obidients’ rally held across the country, stated that “the PDP’s Atiku Abubakar and others are startled by the soaring popularity of the Labour Party’s Presidential candidate, Mr. Peter Obi, especially after the Obidients’ Independence Day rallies across the country cutting across ethnicity and religious lines. The mammoth crowd took the different cities of the country by storm.

“As we speak, about 18 Governors from the North and the South, cutting across party lines, are behind the scenes putting up structures for Obi to win the 2023 election. In addition, some former Presidents and elder statesmen are in support of Obi’s candidature.

“They are all convinced that Obi has something different from all the other candidates.

Back to Top
Close
X
What we will do differently – ASUU faction, CONUA…Latest NewsThe Congress of Nigerian University Academics, a breakaway faction of the Academic Staff Union of Universities, has stated what the new union of lectu…

X
Babangida takes a swipe at Tinubu over efforts to prove his health condition wit…Latest NewsThe presidential candidate for the All Progressives Congress (APC), Bola Tinubu, has been urged to take it slow on his effort to prove he is healthy. …