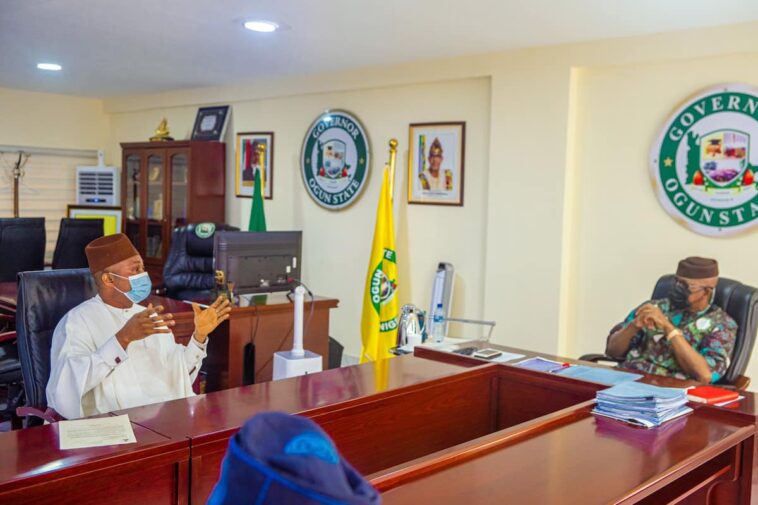 Ogun – The election of Hon. Isiaka Abiodun Akinlade, the House of Representatives candidate of All Progressives Congress (APC) for Yewa South and Ipokia Federal Constituency, has been voided.

Akinlade’s election was nullified by the Federal High Court in Ogun state on Thursday, October 6.

The court’s ruling delivered by the presiding judge, Justice O.O.Oguntoyinbo, declared as “irregular, null and void” Akinlade’s nomination by the All Progressives Congress (APC), The Nation reports…

Back to Top
Close
X
Strike: FG, ASUU fail to reach out-of-court settlement …Latest NewsPunchThe lawyers for the Federal Government and the Academic Staff Union of Universities, on Thursday, told the Court of Appeal that both parties coul…