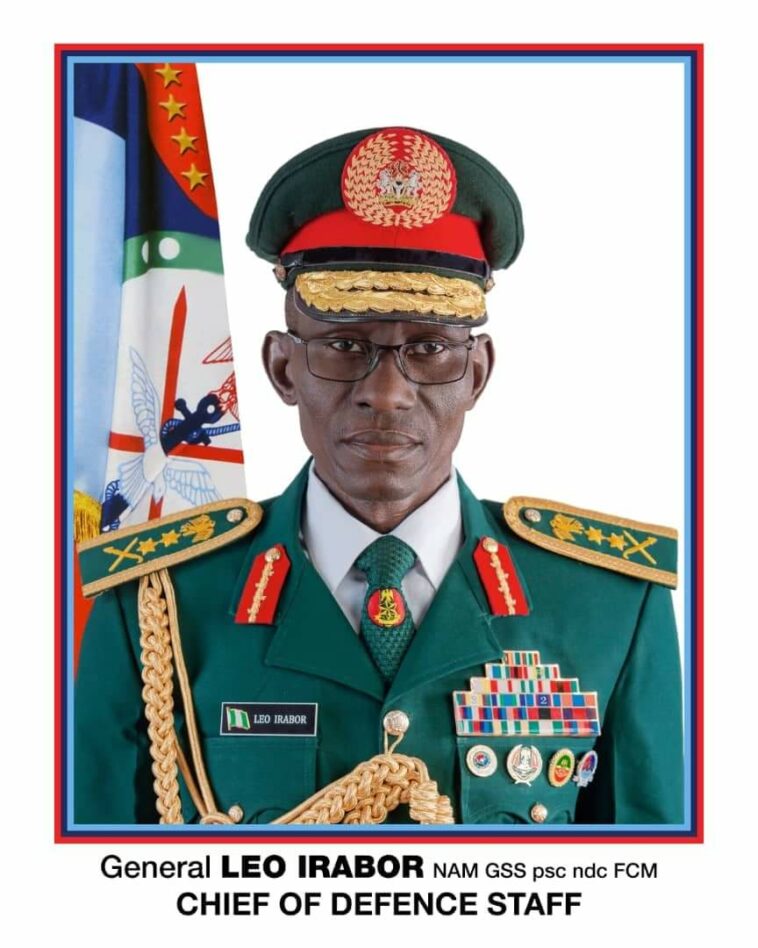 The Defence Headquarters (DHQ) Thursday said the 23 remaining hostages of Abuja – Kaduna train attack were released through non-kinetic operations of the military in collection with other security agencies.
Director, Defence Media Operation Maj.-Gen. Musa Danmadami stated this while responding to questions from journalists during the biweekly press briefing on update of military operations across the country from 22 September to 6 October 2022.
While refusing to give more details on how they were released, Maj-Gen Danmadami said, “Wanting to know detail is not the issue for now. The important thing is that these people have been held captive for six months and the Defence Headquarters (DHQ) in collaboration with other security agencies through the committee that was set up by the President and Commander-in- Chief of the Armed Forces Muhammadu Buhari secured their release.
“When it comes to operations we normally tell you there kinetic and non-kinetic operations. This is part of the non-kinetic operation that was conducted. We already know the trauma that the abductees and their family members went through. Giving you more details will subject them and their families to more trauma.”
Speaking on Operation HADIN KAI in the North East, he said troops rescued 2 Chibok girls by name, Yana Pogu and Rejoice Senki on serial 19 and 70 of the abducted Chibok girls lists with their children at Bula Davo village in Bama Local Government Area and Kawur village in Konduga Local Government Area of Borno state with 12 others abductees.

X
Strike: FG, ASUU fail to reach out-of-court settlement …Latest NewsPunchThe lawyers for the Federal Government and the Academic Staff Union of Universities, on Thursday, told the Court of Appeal that both parties coul…