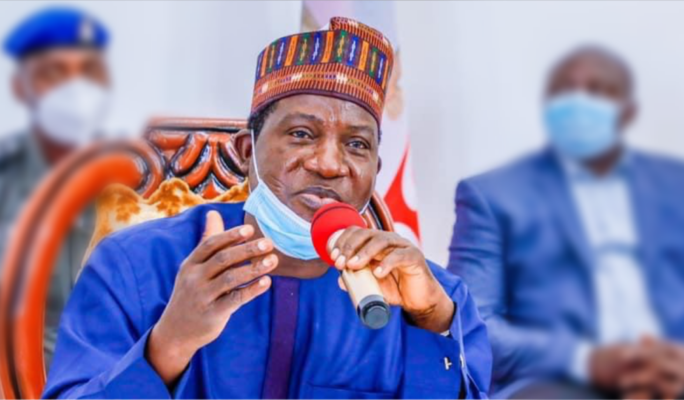 Earlier, Amah, an indigene of Plateau State, was immediately given an award by the Independent Corrupt Practices and Other Related Offences Commission (ICPC) for his feat.

The governor, while congratulating the officer for upholding such uprightness, said it was a thing of celebration and recognition to have rejected the bribe in the course of investigating a robbery matter which was reported at the Bompai Police Division in Kano State where he was the DPO.

Back to Top
Close
X
Bauchi Guber contest: Is APC riding against the tide?…Latest NewsAs the race for the 2023 general elections formally began last week, the need for scrutiny of candidates justling for various positions has becom…