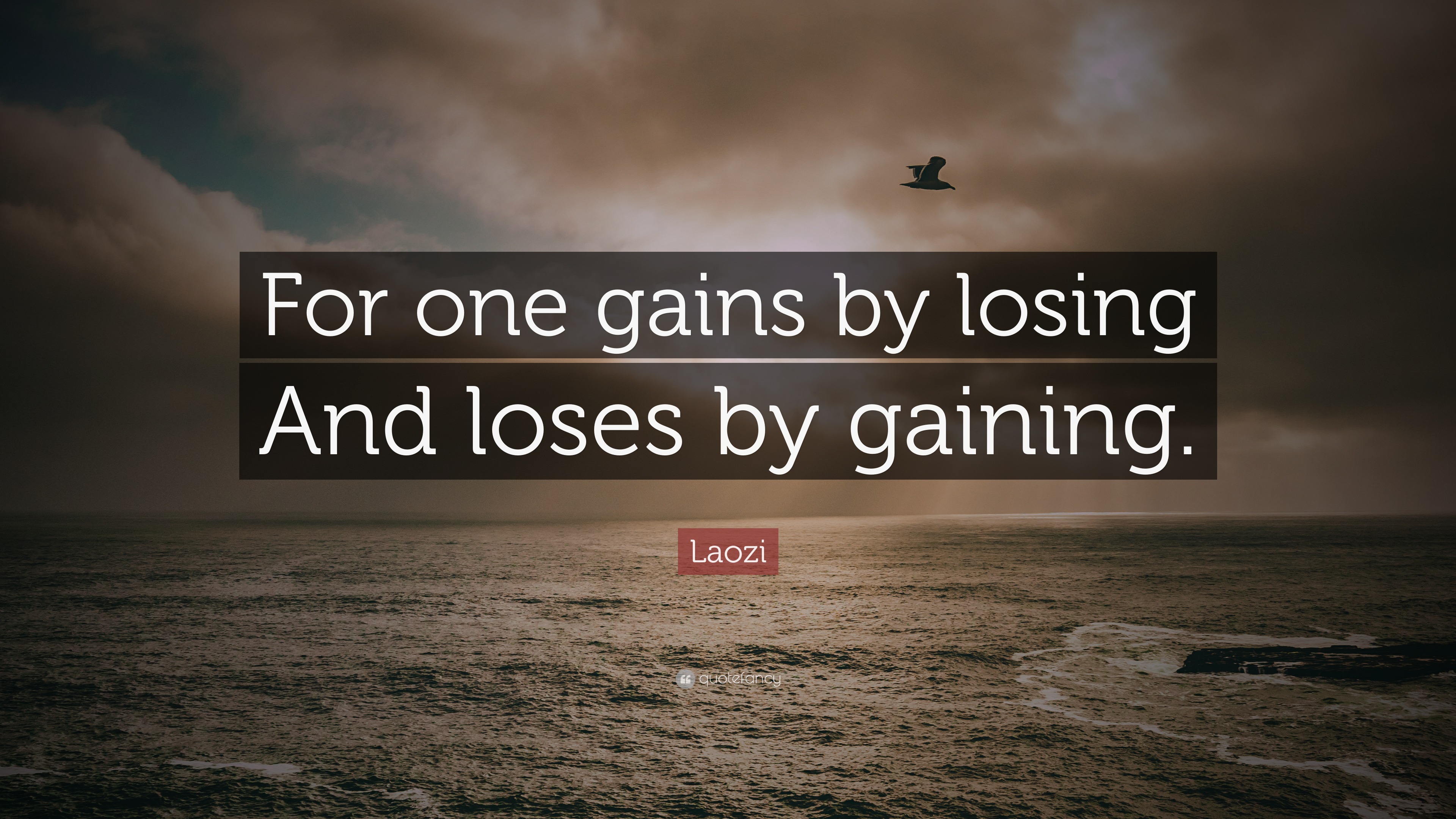 The moon is not round—it is shaped like an egg. Provided by FactRetriever.com

Back to Top
Close
X
On this day in history, Oct. 7, 1916, Georgia Tech football beats Cumberland 222-0…Thought of the DayGeorgia Tech, led by legendary coach and trophy namesake John Heisman, humiliated Cumberland College 222-0 in the most lopsided college football game …

X
Thought, Fact & History: 23 November 2022Thought of the DayTHOUGHT "We always hope for the easy fix: the one simple change that will erase a problem in a stroke. But few things in life work this way. Instead, …