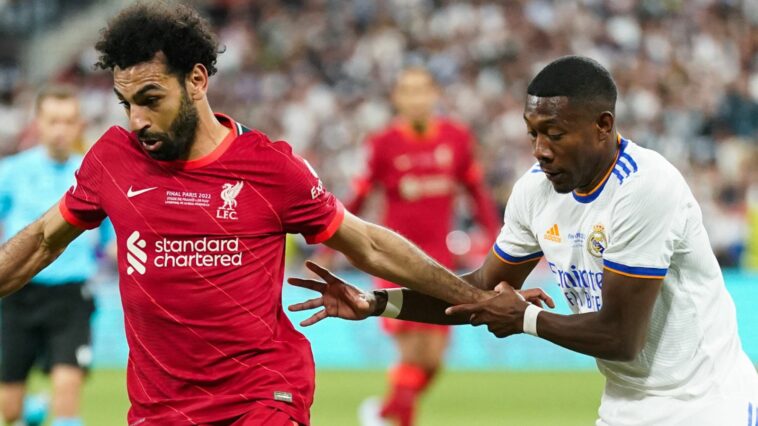 Liverpool will face Real Madrid in their Champions League last-16 tie in a repeat of the 2022 final, while Chelsea were drawn against Borussia Dortmund.

But Liverpool will now get an early opportunity to exact some revenge for that loss as they bid to reach the quarter-finals in this season’s competition.

Reacting to the draw, former Liverpool defender Stephen Warnock told Sky Sports News: “It’s a very difficult tie for Liverpool. Finishing second in their group, they don’t get the opportunity to play at home in the second leg.

“However, Jurgen Klopp’s side will want to avenge the final defeat last year, even though it doesn’t win you the competition. It does give you something to put right, though.”

Graham Potter’s Chelsea will take on Bundesliga side Borussia Dortmund, with Pierre-Emerick Aubameyang and Christian Pulisic facing their former club.

Dortmund head coach Edin Terzic said of the draw: “We have a top team waiting for us. In Aubameyang and Pulisic we’re meeting old friends. We’re looking forward to seeing you again and of course, we want to make it through to the next round.”