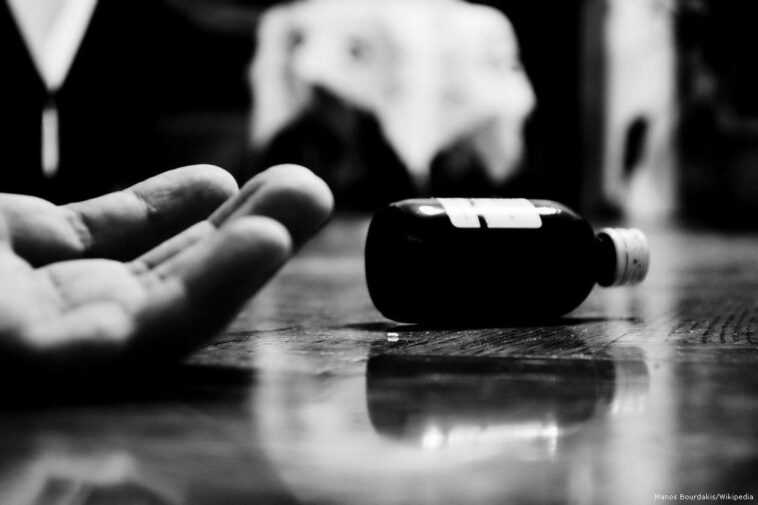 Indeed it could be true: that those who die by suicide do not actually set out to end their lives; they want to end their pain. But to say that is true, however, is to invest acts of suicide with felicity; to validate an atrocious act which seeks to divest the Almighty of His power to give life and take life and to enrobe entities that are by themselves contingent with such powers that would purport to make them independent and self-subsistent.

But again we must proceed with the excuse that it is only a perpetrator of the act of suicide that could explains ‘the pleasure’ in becoming a victim.

We must keep in mind that there are pleasures in being mad which none but the mad knows. In other words, among other arguments against it, acts of suicide which is ordinarily deemed to be an iniquitous indulgence in self-destruction, is the only crime I can recall in which the perpetrator is equally the victim. It is a crime which seeks to turn the will of the Almighty in creation upside down. It is the only mistake in life you would not live to regret here but in the otherworldly. Perpetrators of acts of suicide would regret their action in the hereafter simply because their action constituted an affront to the Almighty. In real time, the person who commits suicide says to the Almighty: “You have given me life and I am taking it away.” In an hadith Qudsi, the Almighty alludes to this: “My servant has precipitated My will with regard to himself! Therefore, I am forbidding him entry into heaven.”

Islam therefore disapproves of suicide simply because it is a permanent solution to a temporary problem. Islam teaches that no matter how bad the situation, if the sun still sets at dusk and rises at dawn, the dire situation of now would ultimately pass and become history.

But all of the above is applicable to those who commit acts of suicide willfully and voluntarily. It relates to, for example, the Chief Executive Officer (CEO) of a big company who puts an end to his life simply because he is unable to account for the millions of money under his care or to the highly impressionist young girl who puts end to her life just because her lover ‘checks out’ of the relationship. Individuals like this- those who in full control of their faculties still opt for suicide as a solution to earthly challenges that are likely to face eternal damnation. Abu Hurayrah says the Prophet said: “Whoever throws himself down from a mountain and kills himself such a person will be in the Fire of Hell, throwing himself down therein forever and ever.

Back to Top
Close
X
Banyankole: The African tribe where the groom must have sex with the bride’s aunt to test his potenc…Special ReportThis Banyankole tribe from Southwestern Uganda. In this tribe when it comes to marriage, the aunts to brides have special role to play by sleeping wit…

Suicide between depression and the control of evil eye

X
Living in the shadow of death: Ibadan communities where children boycott school …Special ReportFor over 12 years, residents of several communities in Oyo State have consistently escaped death’s snare in the form of flying bullets from a shooting…