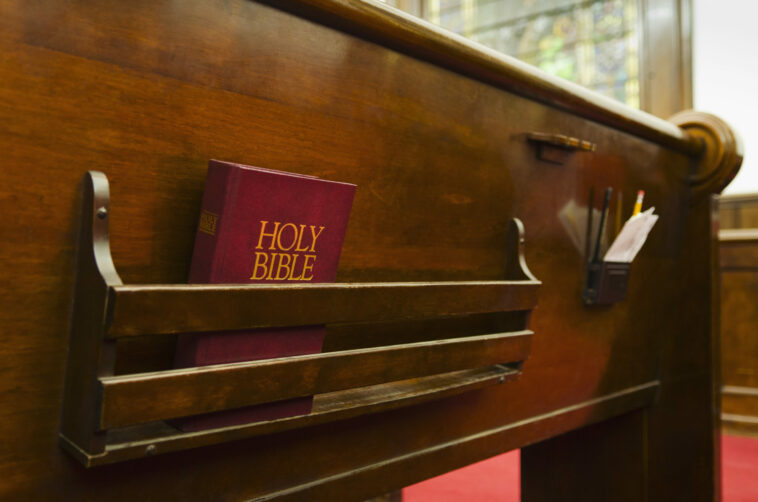 Churches in the United States are struggling to return to attendance levels seen prior to COVID lockdowns shutting their doors and forcing online services, according to a new Lifeway Research poll.

The survey, released last week, was conducted with 1,000 Protestant pastors from September 6-30 from a random sample of Protestant churches. The survey revealed that despite churches failing to return to pre-lockdown levels, the majority had resumed in-person worship services.

“While there are a handful of exceptions, we can definitively say that churches in the U.S. have reopened,” said Lifeway Research executive director Scott McConnell. “While masks began to rapidly disappear in many settings in 2022, churchgoers have not reappeared quite as fast.”

Back to Top
Close
X
PELOSI: NO PLANS TO STEP DOWN..United StatesShe said she will make a decision before the Nov. 30 leadership elections.House Speaker Nancy Pelosi (D-Calif.) said Sunday her congressional colleagu…

Church attendance still not back to pre-COVID levels

X
GOP is ‘dead’ after midterm failures — time to ‘build something new’: Sen. Hawle…United StatesNew York PostRepublicans need to rebrand and “build something new” after they failed to retake a majority in the US Senate or meet general expectation…