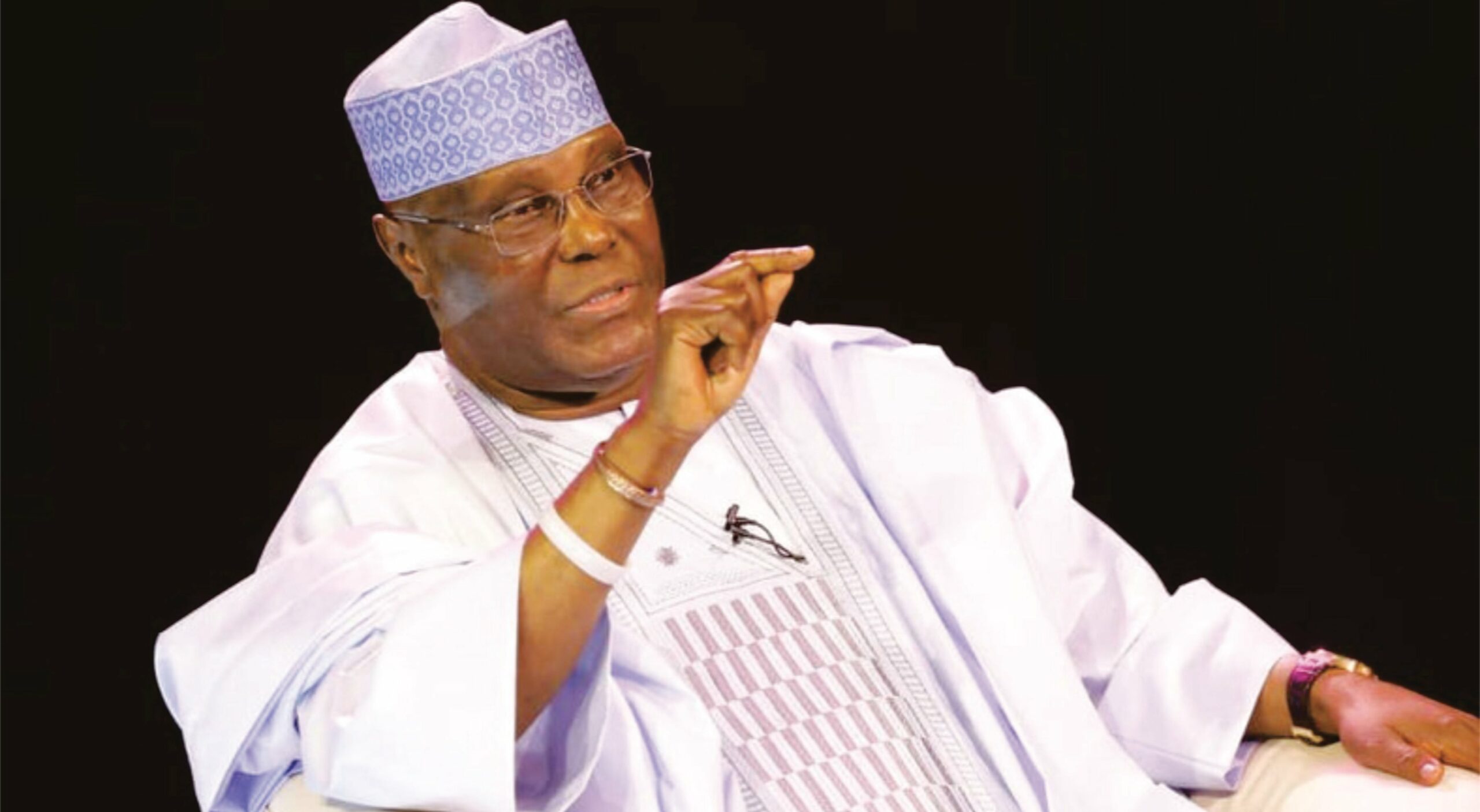 The presidential candidate of the Peoples Democratic Party (PDP), Atiku Abubakar, has spoken about his plan to revive the country’s economy.

He spoke on Wednesday at the 26th Lagos Business School Alumni Conference.

The event was attended by his counterpart, Peter Obi, the presidential candidate of the Labour Party and many business executives including Muda Yusuf, a former director-general of the Lagos Chamber of Commerce and Industry (LCCI).

Atiku made his stance known on fuel subsidy, exchange rate, power, debt crisis and others.

The former vice-president gave a brief background on the economic gains of the PDP between 1999-2007 when he was vice president, including debt cancellation, privatization, banking reforms as well as effective working partnership with the private sector.

On fuel subsidy, he said the PDP government planned to phase out subsidy in batches and he would revive the process if elected.

“I was the chairman for the removal of the fuel subsidy…