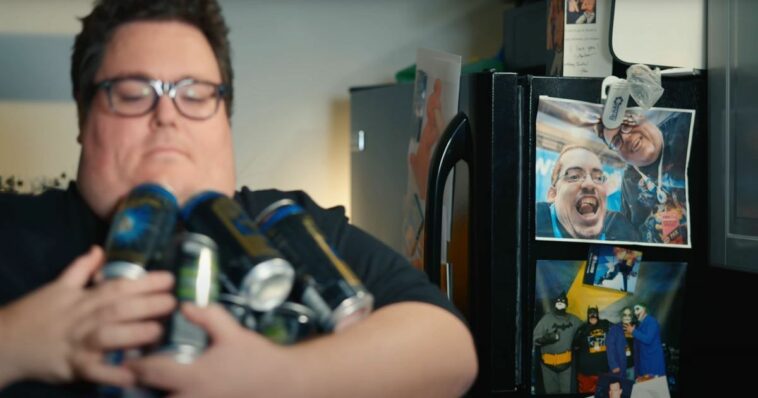 A gamer almost died after downing 12 cans of energy drinks in ten minutes to impress colleagues.

The 36-year-old’s pancreas had begun “digesting itself” due to the high level of sugar, caffeine and chemicals in the drinks.

A doctor who shares stories of patients he and his colleagues via a YouTube video told viewers about ‘JS’, a lifelong gamer who had always struggled to make friends, the Daily Star reports.

According to Dr Bernard Hsu, the clinical pharmacist behind the ‘ ChubbyEmu ‘ channel, JS was at work and attempted a ‘legendary’ dare of downing 12 energy drinks to impress his colleagues.

JS started experiencing heart flutters but wrote these off as caffeine-induced, but he developed back pain, so had a shot of alcohol. JS then threw up in the kitchen sink and began feeling even worse.

Back to Top
Close
X
My marriage to rag doll hubby is on the brink of collapse after he cheated on me…Last PostBy Kate Kulniece SHE thought he was The One - but now, just months after their big wedding day, Meirivone Rocha Moraes' marriage to her rag doll …