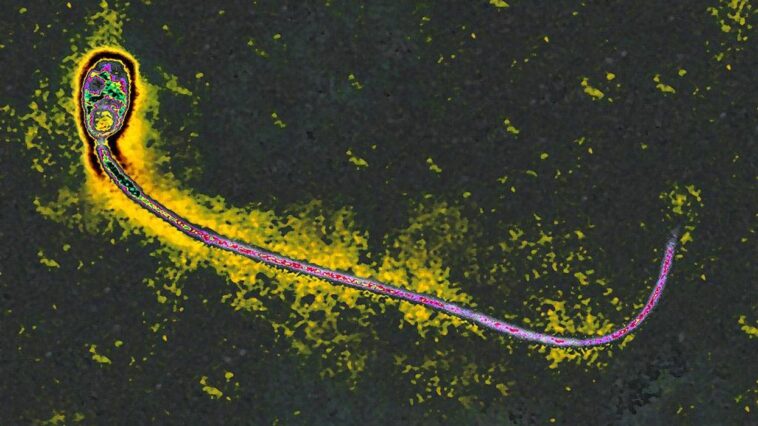 The study was led by Dr. Hagai Levine of the Hebrew University of Jerusalem and Dr. Shanna Swan of the Icahn School of Medicine at Mount Sinai.

They found in a previous study that between 1973 and 2011, sperm counts had declined “significantly.”

This trend was “driven by a 50-60% decline among men” in North America, Europe, Australia and New Zealand.

Levine’s team wrote at the time that “research on the causes of this continuing decline is urgently needed.”

At the time of their original study, the researchers noted that “there were too few studies with data from South/Central America–Asia–Africa (SAA) to reliably estimate trends among men from these continents.”

To ascertain whether this was indeed a global phenomenon, the researchers recently took advantage of another decade’s worth of data, combining the findings from over 250 previous studies.

After analyzing additional studies and increasing their sample size (not including men already worried about their fertility), the researchers found that between 1973 and 2018, sperm counts “declined appreciably,” not just in Western men, but in 53 countries across the world.

X
NASA expects humans to live on Moon — this decade……ScienceBy Rob Corp Sunday with Laura Kuenssberg Humans could stay on the Moon for lengthy periods during this decade, a Nasa official has told the BBC. Howar…