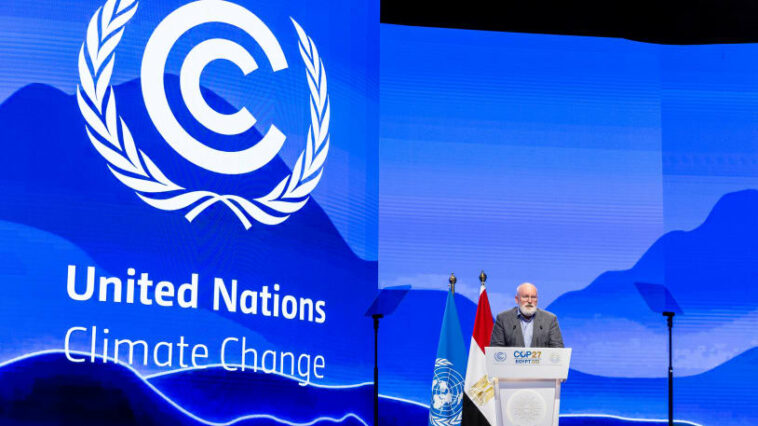 The deal would create a specialized fund to help compensate third-world countries for “loss and damage” – excessive harm caused by natural disasters and extreme weather due to climate change. While the details are still being fleshed out, Aminath Shauna, the environment minister for the Maldives, told AP that there was “an agreement on loss and damage.”

“That means for countries like ours we will have the mosaic of solutions that we have been advocating for,” Shauna added.

Back to Top
Close
X
27 Years after: Saro-Wiwa resurrects at COP27Environment12th November, 2022The memory of the late Nigerian environmental activist, Ken Saro-Wiwa, came alive again on Friday at COP27 in Egypt as the Oilwatch…