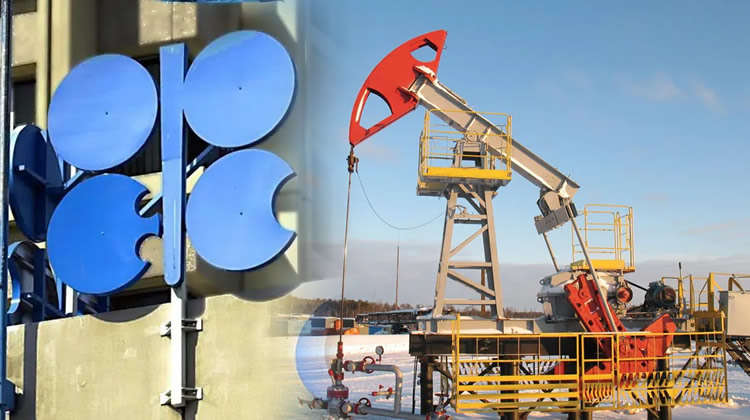 While Venezuela’s production was 711b/d, Equatorial Guinea’s was 57b/d. The likes of Gabon, Libya and Iran did not produce a barrel in the month.

Back to Top
Close
X
IMF: CBN should step back as FX intermediator, allow banks to control dollar rates…MarketsThe International Monetary Fund (IMF) has asked the Central Bank of Nigeria (CBN) to step back and allow commercial banks to determine dollar buy-sale…