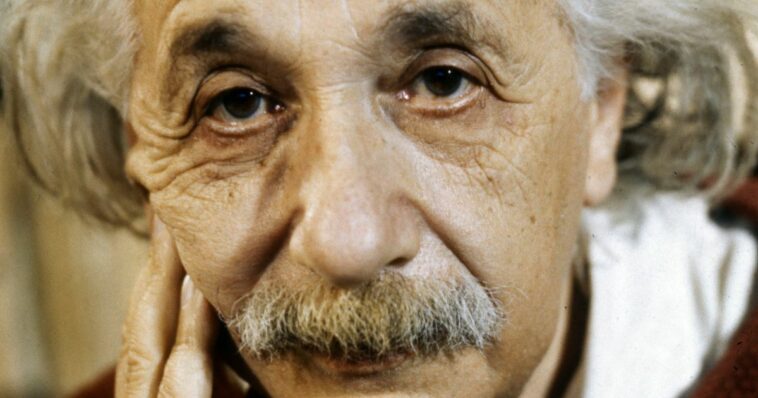 Leonardo da Vinci and Albert Einstein may have been aliens from a parallel universe, according to a top paranormal expert.

And he believes there is a Marvel-style “multiverse” that may have given us artist da Vinci – one of the greatest painters in history – and physicist Albert Einstein, who developed the theory of relativity.

Lionel says: “I think very much life from other planets has been here. Let’s take great geniuses like Leonardo da Vinci, or Plato or Socrates. Are they terrestrial beings?

“If we think of Einstein, the brain capacity there is absolutely colossal. Did he grow up and it was just the natural development of his brain or is he from somewhere else?

“Amazing people who have something like three or four times the normal human IQ and do these miraculous things – are they from elsewhere?”

He also believes doppelgangers, or doubles, of us could exist elsewhere in these multiple universes.

“If there are a great many planets in our universe and a great many more in every other universe, then we’re very likely to have intelligent aliens,” he says.

“If any of these universes is anything like our Earth there could be a slightly different version of everyone.

“And there’s a possibility that if these parallel universes come too close, the alternate versions could appear in our universe.”

Albert Einstein 'may have been alien from another universe'...