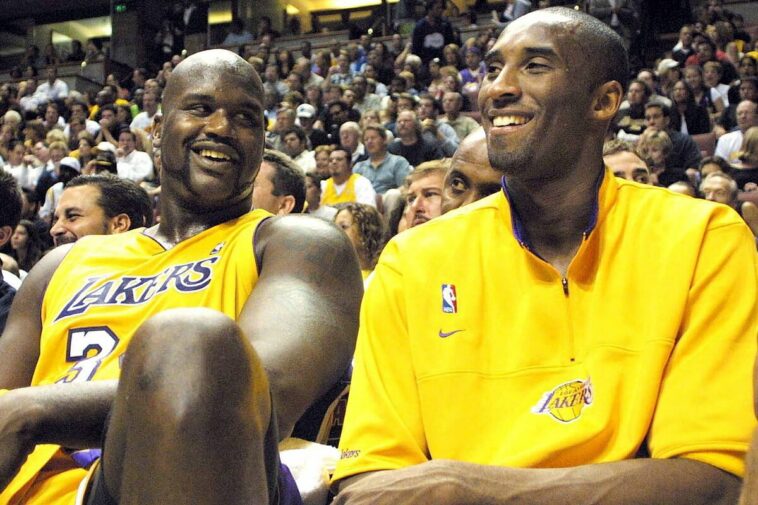 “Every time I went to a place, I made my name quickly,” O’Neal stated.

“I’d find out who ‘the guy’ was, study him, and I’d beat him up. Take his spot. Everybody knew who I was.

“I almost killed a kid. They showed me the jail.”

O’Neal admits he changed tact after this incident.

“I shifted everything into becoming the class clown,” he said. “Just to make people like me. It was [another] mechanism for [dealing with my insecurity]. I wasn’t a leader yet. I was a follower on the wrong path.”

Back to Top
Close
X
Amid Musk Twitter chaos, athletes & celebs cope just like us…SportsNo, LeBron James does not want to be traded — that was put into the world by a fake Twitter feed purporting to belong to the Los Angeles Lakers supers…