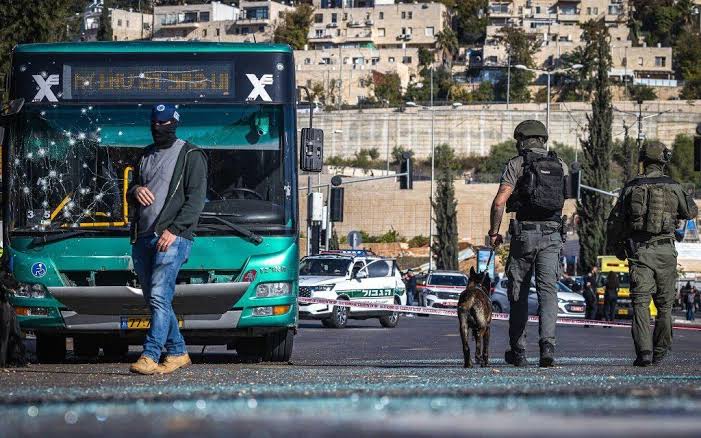 A 16-year-old student, Aryeh Shechopek was killed and more than a dozen others injured as two explosions hit shook Jerusalem early Wednesday.

An Israeli police spokesperson described the explosions as a “combined terror attack.”

The police went further that the second explosion occurred nearly 30 minutes later at the city’s Ramot junction, at 7:30 am where three people were evacuated with minor injuries.

According to reports, initial investigations showed that explosive devices were positioned at both blast sites and a search is underway for suspects, the police spokesperson said.