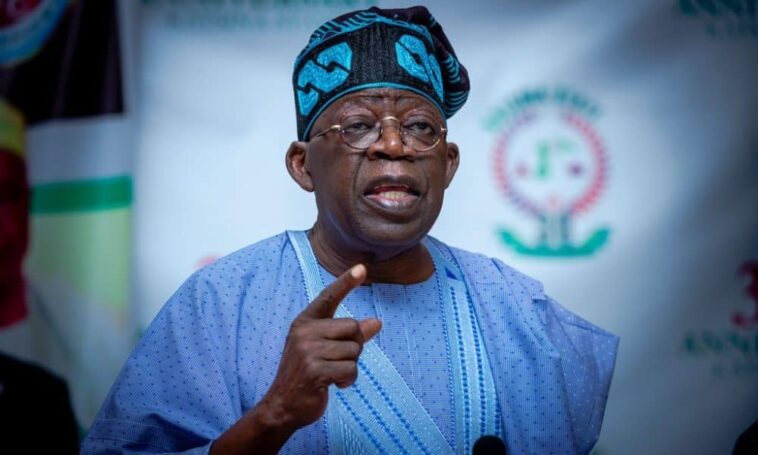 A Federal High Court sitting in the Federal Capital Territory (FCT) has ruled in the suit seeking to disqualify the presidential candidate of the All Progressives Congress (APC), Bola Tinubu.

The high court on Wednesday struck out the request seeking to nullify the candidature of Tinubu in the 2023 general elections.

The Action Peoples Party (APP) had dragged the former Governor of Lagos State to court.

APP in suit no. FHC/UM/CS/124/2022 joined the Independent National Electoral Commission (INEC) as the first defendant. The presidential candidate of the ruling party is the second defendant, and the APC is the third defendant.

APP had accused Tinubu of submitting to the electoral body false information in his form EC9.

According to the party, Tinubu failed to include his primary and secondary education in his form CF001 of 1999.

The counsel to APC, Babatunde Ogala filed a notice of preliminary objection, insisting the suit was statute barred and that the APP had no locus standi.