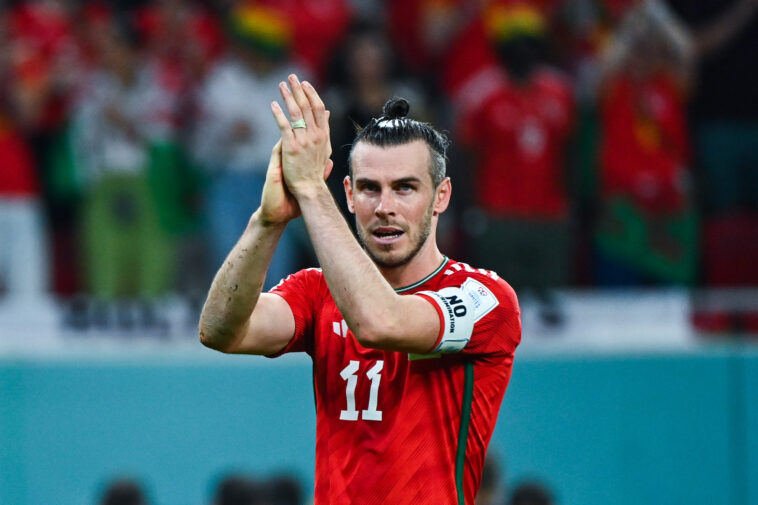 IT WAS easy to see why Gareth Bale got all the headlines after winning — and scoring — the penalty that earned Wales a point against the United States.

I’d now rate him alongside John Charles as the greatest Welsh footballer of all time — and as someone who saw the Gentle Giant play, I never thought I’d say that.

What a career he’s had — and what a dream he is for a manager. I know that as well as anyone after working with him at Tottenham.

He’s very similar to Luka Modric in that they’re both family men, both great trainers, great attitudes, perfect role models… as is Harry Kane, I should point out.

You’re never worried about picking up the paper and seeing pictures of any of them falling out of a nightclub or making the wrong sort of headlines.

When he took the penalty against the US, there was no doubt where it was ending up.

Back to Top
Close
X
Chelsea beat Real Madrid to maintain perfect start…SoccerChelsea maintained their perfect start in the Women's Champions League by seeing off Real Madrid at Kingsmeadow.Following a drab first half the Blues …

X
OLIVER HOLT: The evidence is mounting that Germany are also-rans…SoccerWhen the final whistle went, Antonio Rudiger, the defender many of us have come to associate with modern German indomitability, stood rooted to the sp…