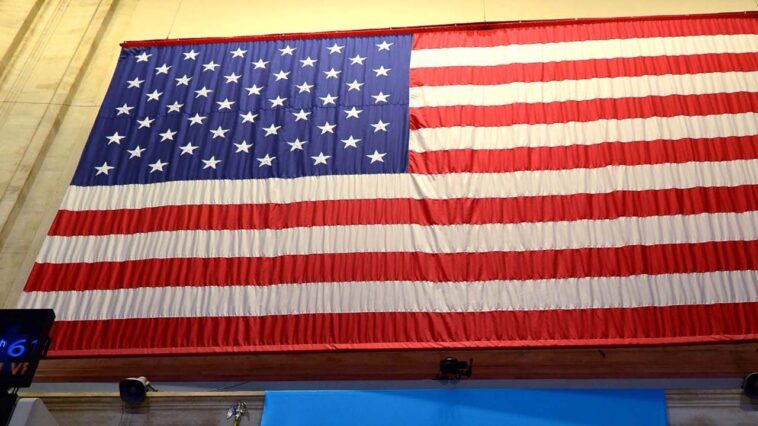 Forty-five African heads of state and government have confirmed attendance at the U.S. Africa Leaders’ Summit, held in Washington D.C. next month.

Dana Banks, the Special Assistant to the President and National Security Council Senior Advisor for the U.S.-Africa Leaders Summit, confirmed this, yesterday, via a teleconference on the upcoming Summit’s agenda to strengthen U.S.-Africa relations and highlight U.S. commitment to the African continent.

All four countries are currently run by strong men who took power with guns.

“President Biden invited all sub-Saharan and North African governments that have not been suspended by AU, states the U.S. government recognises, and states with which we exchange Ambassadors.”

Banks added that Biden looks forward to hosting leaders from across the African continent.

The Summit, only the second such event of its kind, will be the biggest U.S.-Africa engagement in Washington D.C., since former President Barack Obama hosted African leaders in 2014.

The gathering aims to advance shared priorities and foster stronger ties between the United States and Africa. It will also provide an opportunity to advance the Biden administration’s focus on trade and investment in Africa, highlight America’s commitment to Africa’s security, its democratic development, and its people, as well as emphasise the depth and breadth of the United States’ commitment to the African continent.

“Africa will shape the future — not just the future of the African people, but of the world. Africa will make the difference in tackling the most urgent challenges and seizing the opportunities we all face,” she said.