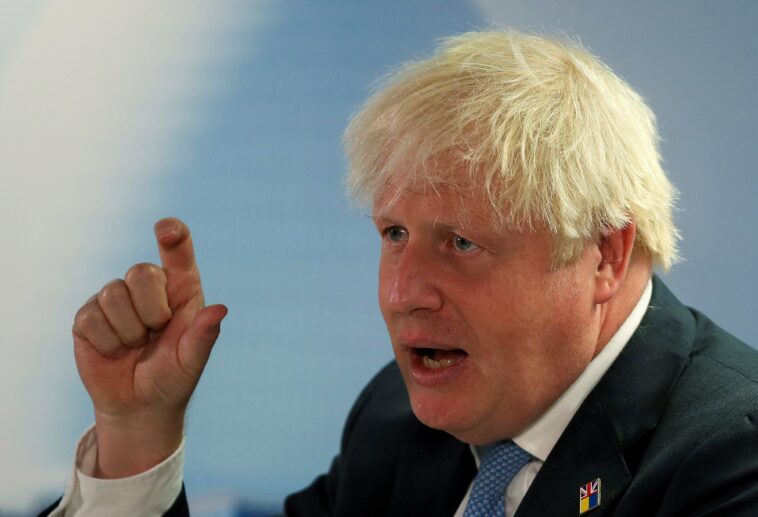 In an interview with CNN Portugal, Mr Johnson accused Germany of preferring a swift Ukrainian defeat in order to avoid economic disruption.

“The German view was at one stage that if it were going to happen – which would be a disaster – then it would be better for the whole thing to be over quickly, and for Ukraine to fold,” said Mr Johnson.

With Berlin heavily reliant on Russian energy, he said there were “all sorts of sound economic reasons” for that approach.

He added: “We know that the very entertaining former prime minister always has his own relationship with the truth,” and cited chancellor Olaf Scholz’s strong defence of Ukraine in a speech to the German parliament three days after the war started.

“As such, I think the facts speak against the insinuation I heard in this interview,” Mr Hebestreit said.