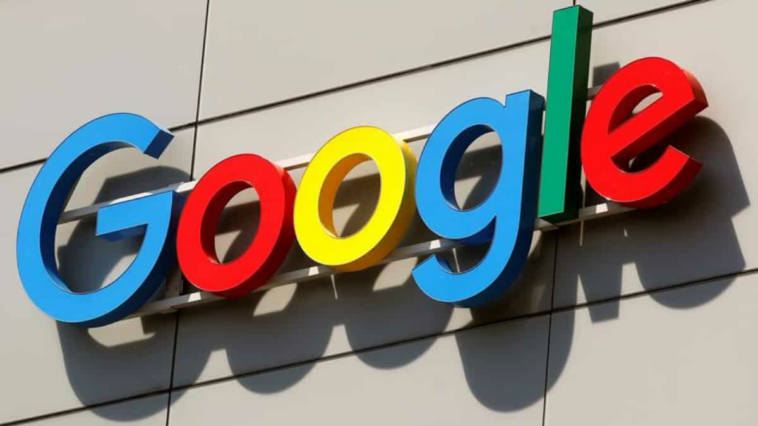 Alphabet, Google’s parent company, will soon join the layoff season in the United States’ Silicon Valley as it plans to lay off up to 10,000 or six per cent of the company’s “poor performing” employees, said a report by The Information. The report also claims that the company will use performance as a parameter to fire employees by using a ranking system.

Earlier this month, the company had also announced a freeze on hiring citing macroeconomic trends, which followed a major spike in bringing in new employees in the past quarter. According to reports, Alphabet currently employs around 1,87,000 people making it one of the biggest employers in the tech industry…

Back to Top
Close
X
Mark Zuckerberg to step down as Meta CEO?TechnologyIndependent Meta has denied a widespread report that Mark Zuckerberg is standing down as its chief executive.On Tuesday, a report spread across t…

X
Tech layoffs send H-1B visa holders scrambling for new jobs…TechnologyBloomberg Mass tech layoffs have left hundreds of workers living in the US on temporary visas with little time to find another job, or they’ll ha…