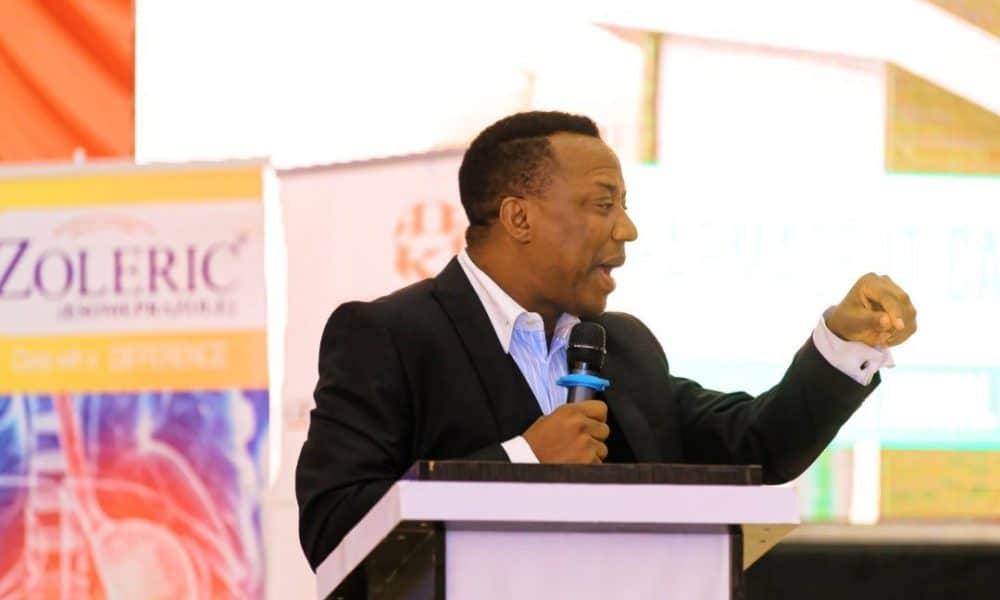 The 2023 presidential candidate of the African Action Congress (AAC), Omoyele Sowore has declared that the continued existence of Nigeria as a single, united nation should not be forced.

According to him, a referendum should be conducted for the people to decide if they want to leave or stay.

The politician/news publisher added that the current 1999 constitution Nigeria is using needs to be changed as it was not ratified by the citizens of the country before it became binding on them.

He said in an interview with The ICIR: “Nigeria has reached a point where it is either we work on a perfect union, or we abandon the union altogether and one of the ways to work on the perfect union is to sit down and frame another Constitution. Get it ratified, get a referendum for everybody to say yes or no to it and you’re good to go.

“The Nigeria Constitution of 1999 is nothing. It wasn’t made and ratified by the people, so you can’t start amending it. And at any rate, the amendment of that…

If Nigeria Does Not Work, Let It Break Up – Sowore