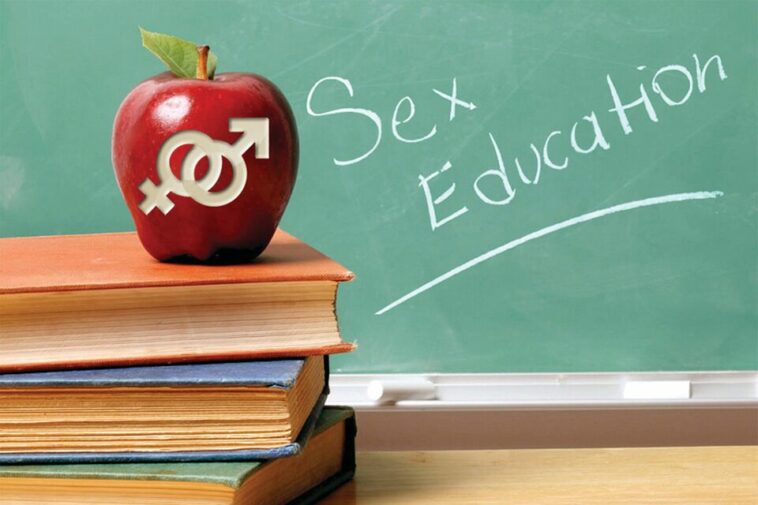 The debate that greeted the recent directive by the Minister of Education, Mallam Adamu Adamu that sex education is expunged from school curriculum in Nigeria is to be expected, bearing in mind the sensitive nature of the subject and age-old controversy that has surrounded it.

For instance, it is on record that the subject was made part of the curriculum after years of discussions and debates by many stakeholders. And its inclusion was intended to promote awareness by pupils of the dangers relating to sex, particularly when used outside the reproductive and family norm, among other salient issues.

One of the problems of sex education over the years is that it has been stretched beyond the permissible limit and while part of the education has been useful to the children, other parts have inadvertently exposed them at the same time to the danger sought to be avoided.

Nevertheless, to expunge the subject by fiat, the way the minister directed and without the benefit of a round discussion by stakeholders, may not be the best approach to curing the bad effects of sex education in schools.

The solution probably lies in formulating the content of the subject strictly, such that all the negative aspects are identified and expunged while the positive aspects, including prevention of unwanted pregnancies, contraction of sexually transmitted infections and promotion of abstinence and personal discipline are retained.

Adamu directed the Nigerian Educational Research and Development Council (NERDC) to expunge sex education from the school curriculum in Nigeria, noting that sex education should be left in the hands of parents and religious institutions. It is noted that little children are already exposed to all sorts of sexual perversions on their mobile phones and electronic gadgets.

The minister stated that his action was informed by the fact that in Nigeria’s religious and cultural setting, the morals and values imparted in children by their parents and religious institutions are the superstructures for moulding their character and building national ethos.

Some civil society groups had expressed their disappointment with the minister’s directive, arguing that it is highly uninformed and a setback which would erode the progress made by the Ministry of Education and other non-state actors in this matter. They further argued that the Family Life and HIV Education (FLHE) curriculum, among other things, contains factual information and skills on abortion, safe sex and reproductive health that are necessary for young people to make rational decisions about their bodies.

In truth, the teaching of sex education in schools has sometimes emphasized lewd-related and pervasive sex education that corrupts the morals of school children. Some of the content is immoral and the method deployed in teaching it is wrong and capable of corrupting impressionable secondary school and primary school pupils most of whom are in the age bracket of 5-14 years. In this sense, it is reasonable to avoid sexualising and damaging the character of our school pupils with pernicious sex education.

Back to Top
Close
X
Naira redesign and value: What CBN must do urgently…Opinion By 'Tope FasuaThe Central Bank of Nigeria has activated one of its core functions, which is the management of the currency, after a 17-year inac…

X
One last dance with poverty before the electionsOpinion    Nasir Aminu In a democratic system, politicians promise the electorate what they will do in office. As a general rule, the electorate considers wh…