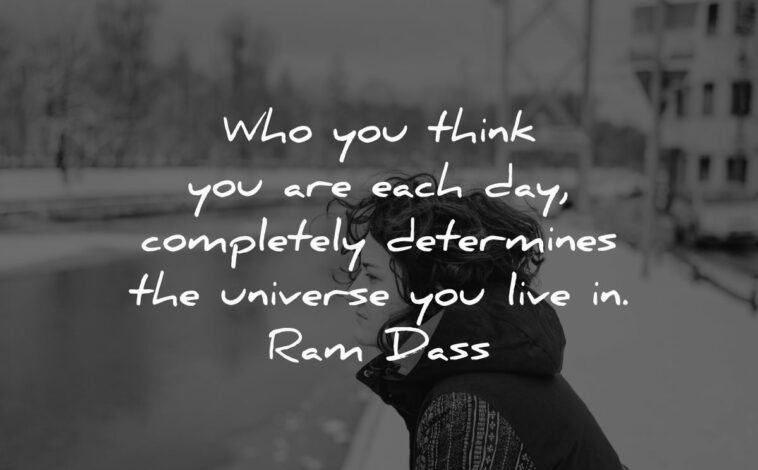 “We always hope for the easy fix: the one simple change that will erase a problem in a stroke. But few things in life work this way. Instead, success requires making a hundred small steps go right – one after the other, no slipups, no goofs, everyone pitching in.” – Atul Gawande

The 2011 Nobel Peace Prize winner is also the first woman to be elected as head of state in an African country.

Back to Top
Close
X
Thought, Fact & History: 18 October 2022Thought of the DayThought "For every minute you are angry you lose sixty seconds of happiness" - Ralph Waldo Emerson Fact The moon is not round—it is shaped like an egg…

X
Thought, fact & History: 24 November 2022 [THANKSGIVING]…Thought of the DayTHOUGHT  Give thanks not just on Thanksgiving Day, but every day of your life. Appreciate and never take for granted all that you have -- Catherine Pu…