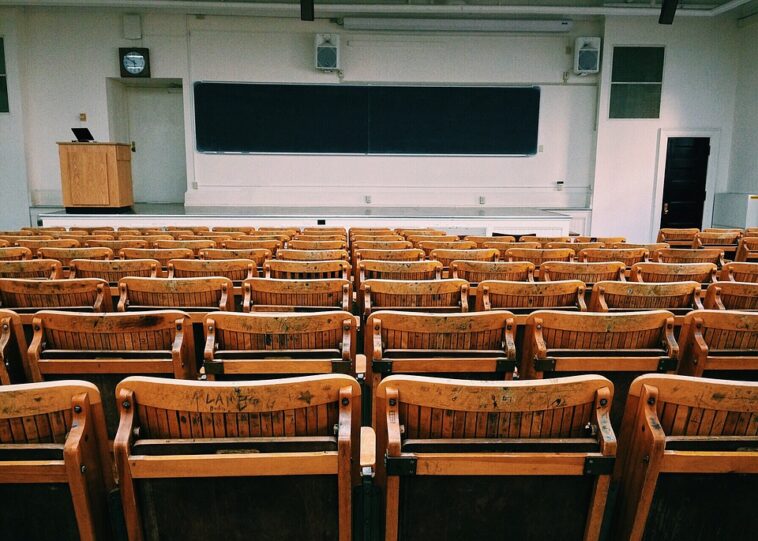 12 colleges and universities in Oklahoma have been accused in a federal civil rights complaint of participating in a STEM program that excludes white, Asian and Middle Eastern students, reports The College Fix. The program, funded by the National Science Foundation, requires racial discrimination in violation of Title VI of the Civil Rights Act.

Do No Harm, a nonprofit group opposed to woke ideology in healthcare, filed the complaints over the colleges’ participation in the Oklahoma Louis Stokes Alliance for Minority Participation Program. The complaints have been filed with the Education Department’s Office for Civil Rights (OCR), but that does not guarantee an investigation will take place. (In 2017, the Office for Civil Rights ruled against a scholarship program that excluded whites, but that was during the Trump administration, which allowed civil-rights officials to issue such rulings. The Biden administration pulled back some rulings against racial discrimination in 2021 after Biden issued an executive order on racial equity.)

Back to Top
Close
X
Biden to Warnock: I'll steer clear of Georgia if it will help…United StatesPOLITICOOne key data point: “Warnock has a commanding lead of 54% to 39% over Walker among independent voters — an important bloc that once reliably v…