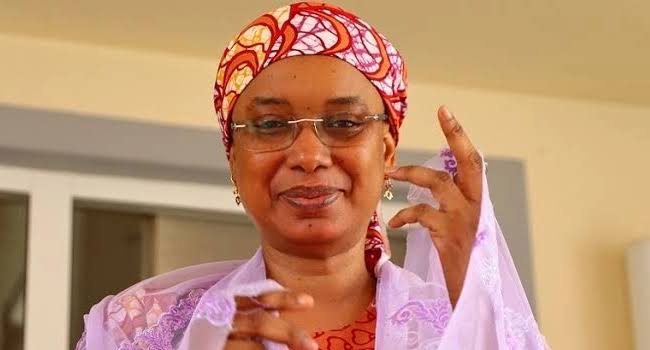 As a result, the Court upheld the appeal of Binani who sought reinstatement.

In its ruling, the three-person pre-election zonal panel of the Appeal Court agreed with Justice Tani Yusuf’s lead decision, which instructed the Independent National Election Commission (INEC) to accept Binani as the APC’s elected governorship candidate in Adamawa State for the general election of 2023.

The APC primary that selected Binani as the party’s nominee for governor of Adamawa had been declared invalid by a federal high court in Yola, the state capital, in October.

The court has ruled that the APC would not have a candidate in the state for the elections of 2023.

In the primary held on May 26, Binani, the senator representing Adamawa central, prevailed against Jibrilla Bindow, a former governor of the state, and Nuhu Ribadu, a former chairman of the Economic and Financial Crimes Commission (EFCC).

Binani polled 430 votes to beat Bindow who had 103 votes and Ribadu, who secured 288 votes.

Back to Top
Close
X
US announces no-interview for Nigerian students seeking visa renewal…MarketsChampion NewsTo qualify for this procedure, the Consulate said in a statement made available to The Niche on Wednesday that “you must be physically in…

X
Musk: Hunter Biden laptop story "necessary to restore public trust"…Top StoriesNICOLE SILVERIO FROM DAILY CALLERElon Musk revealed late Wednesday that it is “necessary” to release internal discussions about the censorship of the …