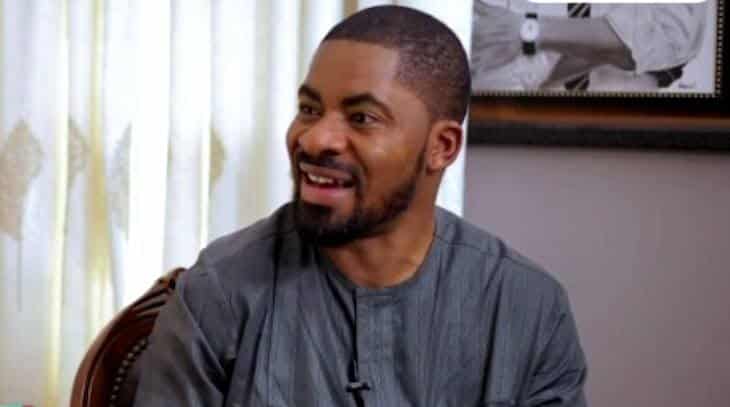 His tweet read, “Tinubu will win the presidential election in February because the opposition are indirectly working for him.

“The hopeless opposition in Nigeria should focus on how to prevent rigging at polling units or splitting their votes in favour of Tinubu and stop making noise all over the place.

“I will be the first to say I told you so in February. And when the opposition starts crying and blaming each other, I will bring out buckets for their tears and be mocking them.”

Back to Top
Close
X
Court to deliver judgement in Ogun PDP guber crisis suit December 1…Political LandscapeThe Abuja Division of the Federal High Court, on Thursday, fixed December 1 for a judgement in a suit filed by Jimi Lawal, an aggrieved governorship a…

X
Northern Christian APC members reject Tinubu, endorse Peter Obi…Political LandscapeSahara ReportersThe statement read, “As one of the foremost critics of APC’s single-faith presidential ticket, and also in difference to those who hav…