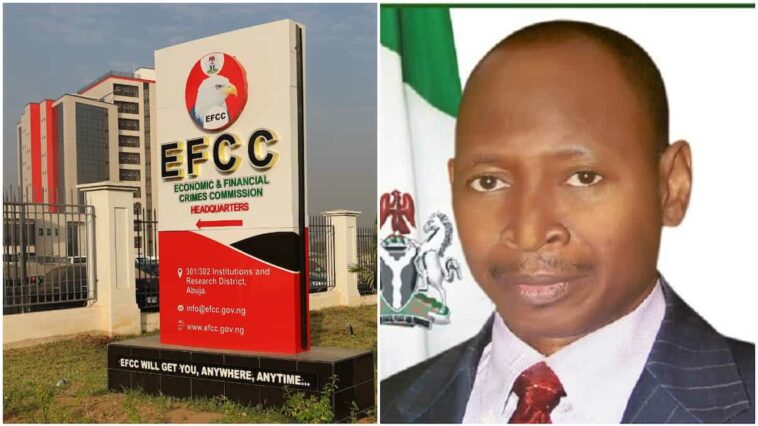 He said out of the N84.7b that was shared among some government officials, N32b has-been recovered so far.

The witness also told the court how Idris allegedly hired his ex-aide, Akindele as a consultant to distribute N84.3bilion out of the N84.7b.

He said Akindele later gave Idris N4.2b in appreciation for his engagement as the consultant to handle the distribution of the money.

Back to Top
Close
X
Illegal arms huge threat to Nigeria – FGIn the NewsPunchRepresented by Aminu Lawal, Director Policy and Strategy, Office of the NSA, Monguno said the proliferation of SALW was a major source of vulnera…