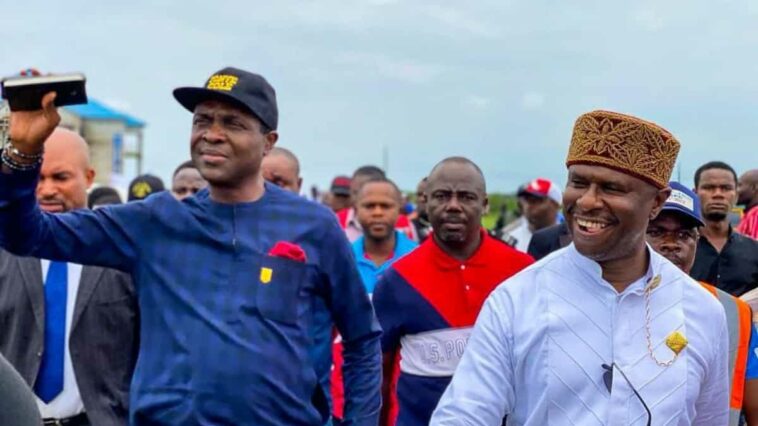 Cole’s disqualification was based on dual citizenship suit pressed against him. The candidate is a citizen of the United Kingdom and Nigeria, The Nation Newspaper reports.

Going further, the court also ruled that the APC did not comply with the Electoral Act that brought in Cole as the candidate of the party, Punch Newspaper added.

Recall that the Peoples Democratic Party in Rivers state had approached the court to direct the Independent National Electoral Commission not to recognize Tonye Cole as the governorship candidate of APC for alleged dual citizenship and that the the delegate election that brought him did not follow due process having not been monitored by INEC.