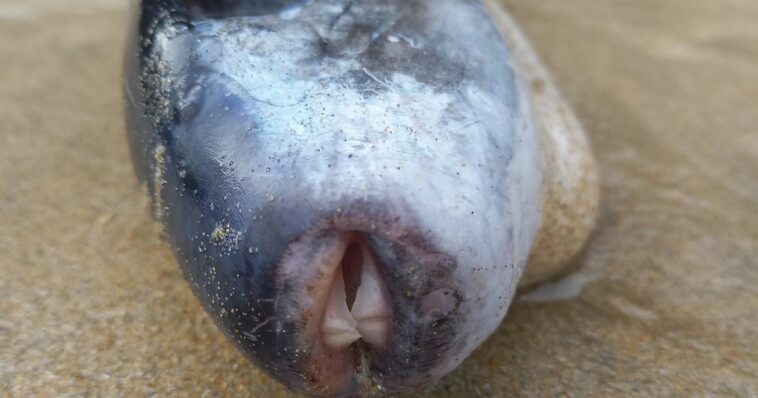 A deadly fish loaded with poison up to 1,200 times more deadly than cyanide has been found on a British beach.

Marine animal investigator Constance Morris was on a family holiday to Newquay, Cornwall, but work followed her to Towan Beach where she knew instantly that something unusual had washed up.

She approached a fish being pecked at by seagulls and swiftly clocked it was an oceanic puffer, which according to National Geographic, contains tetrodotoxin, up to 1,200 times more toxic than cyanide.

Back to Top
Close
X
Seven ways to make money if you love writingMore NewsThe art of writing has evolved over the years and it is gradually becoming an indispensable tool for the success of industries in this dispensation. &…

X
FG reintroduces history in basic education 13 years after abolition…More NewsThe minister said that a total of 3,700 history teachers had been shortlisted for the first round of training for enhanced teaching of the subject.The…