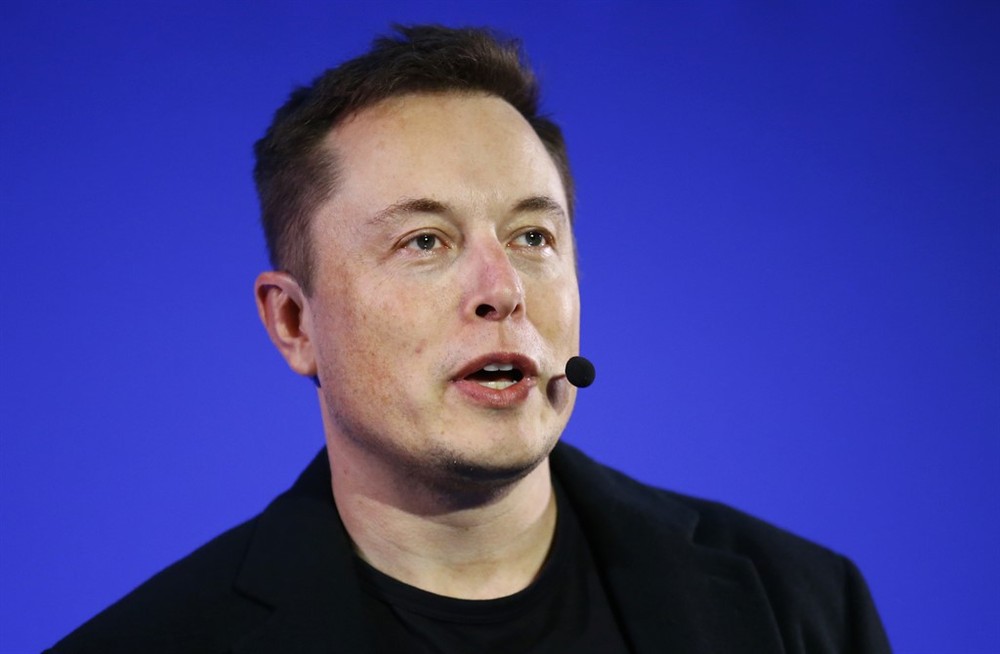 The woke Twitter tees were seemingly forgotten leftovers from the pre-Musk era at the company, and the message behind them was explained by the platform’s co-founder Jack Dorsey at a tech conference in June 2016.

When asked about the #staywoke slogan, Dorsey explained that his interpretation is “really being aware, and staying aware, and keep questioning. Being awake, and eyes wide open around what’s happening in the world,” Dorsey continued. “We saw that in Ferguson,” Dorsey said. And there it is.

The woke Twitter tees were the woke result of the woke company’s response to the shooting death of Michael Brown and resulting chaos in Ferguson. It was also, like most of the media and Democrats’ — but I repeat myself — response, based on a lie. One that Musk noted to in a reply to the video of his find.

“#StayWoke shirts stem from the Ferguson protests. Obama’s own DOJ proved this & exonerated the cop,” Musk said in a since-deleted reply. “”‘Hands up don’t shoot” was made up. The whole thing was a fiction,” he added.

In another reply, Musk included the link to the Obama Department of Justice’s 2015 report on the shooting death of Michael Brown by Ferguson, Missouri police officer Darren Wilson.

That report concludes that “Wilson’s account is corroborated by physical evidence and that his perception of a threat posed by Brown is corroborated by other eyewitnesses” while there “is no credible evidence that Wilson willfully shot Brown as he was attempted to surrender or was otherwise not posing a threat.” The DOJ, under President Obama, therefore found that “because Wilson did not act with the requisite criminal intent, it cannot be proven beyond reasonable doubt to a jury that he violated [the law] when he fired his weapon at Brown.”

Twitter should have known better. The DOJ’s report was issued before its t-shirts were hyped as a response to Ferguson in 2016. But it didn’t stop them from using Ferguson as a rallying cry to “stay woke.” That is, they weren’t interested in the truth or accuracy, they were interested in virtue signaling and forcing that view on their users.

Some former Twitter employees were not so pleased that Musk was going to trash the woke merch, including one who said “we worked hard” on it, despite the fact that it’s merely white text on black t-shirts…not exactly a Sistine Chapel-level effort.

Sio. M on Twitter: “Please send them to me. We worked hard on that merch and I’d rather distribute it myself than to know it is in a garbage can. https://t.co/st3fxh2ZNO / Twitter”

Please send them to me. We worked hard on that merch and I’d rather distribute it myself than to know it is in a garbage can. https://t.co/st3fxh2ZNO

Back to Top
Close
X
More than 70,000 lecturers at 153 universities across UK begin strikes -and it's first in nearly…RifsAround 2.5 million students will have their lessons disrupted as 70,000 lecturers and university staff hold their biggest-ever strike today and vow no…

Elon Musk discovered a closet full of T-Shirts at Twitter HQ. Here's what they said.

X
Meet one of Nigeria’s youngest billionaires that is not pronounced…RifsNairametricsNigeria has produced billionaires over the last few decades; the likes of Aliko Dangote, Femi Otedola, and Tony Elumelu, to mention a few.…