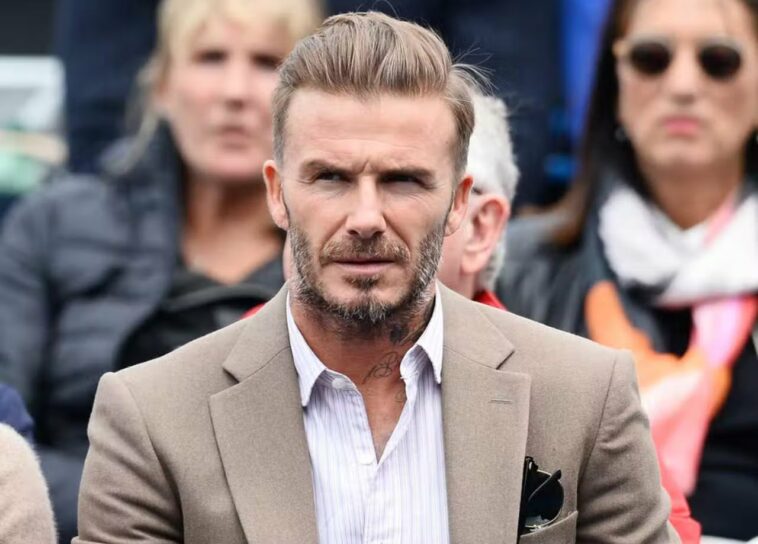 Just a couple of weeks after former striker, Cristiano Ronaldo made some revelations about the club to the media, the Glazer family has announced that United are up for sale.

Raine Group, which brokered the £4.25 billion sale of Chelsea earlier this year, has also been put in charge of the sale of the Red Devils.

Back to Top
Close
X
Guardiola extends Man City deal until 2025English FootballPunch News Pep Guardiola has announced he agreed to a two-year contract extension that will keep him at the Premier League champions until 2025, …