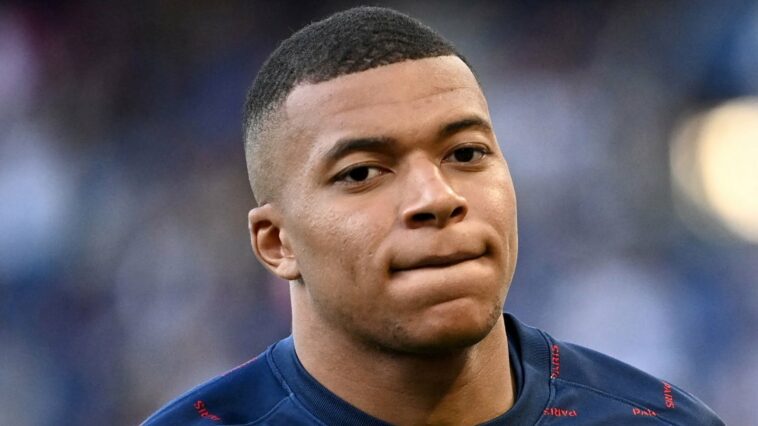 The 37-year-old has left Old Trafford after the club terminated his contract this week.

United have been linked with signing a new striker since the summer, but their search is now more urgent following Ronaldo’s exit.

Ronaldo’s departure frees up a sizable chunk of the club’s wage bill and allows them to look to the top echelon or European football for a replacement.

According to the UK Mirror, United are keen to bring in Mbappe from Paris Saint-Germain in January.

If Erik ten Hag could bring Mbappe in this January, it would be a major coup that could have a serious effect on the Premier League.

X
Apple target 'blockbuster' Man Utd takeover that would make them 'ri…English FootballFootball365There have been numerous big-money transfer failures on their watch, while they have failed to improve the stadium and training facilities,…