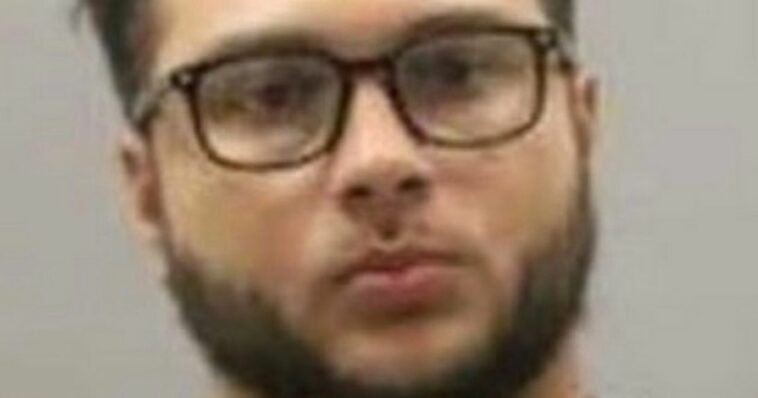 A former high school teacher who was forced to resign for having an affair with a student is now “lawfully married” to the pupil.

Thomas Blake Tucker, 25, from Alabama, was working at East Limestone High School, Athens, when he had sexual relations with a student under the age of 19.

He was charged on September 16 and released on a $30,000 (£24,500) bail with strict restrictions ordering Tucker to have no contact or communication with the former pupil.

Whilst out on bail, Tucker attended an emergency school board meeting on October 25 where he offered his resignation.

However, the former teacher defied his strict bail conditions and decided to get married to the former pupil on November 8.