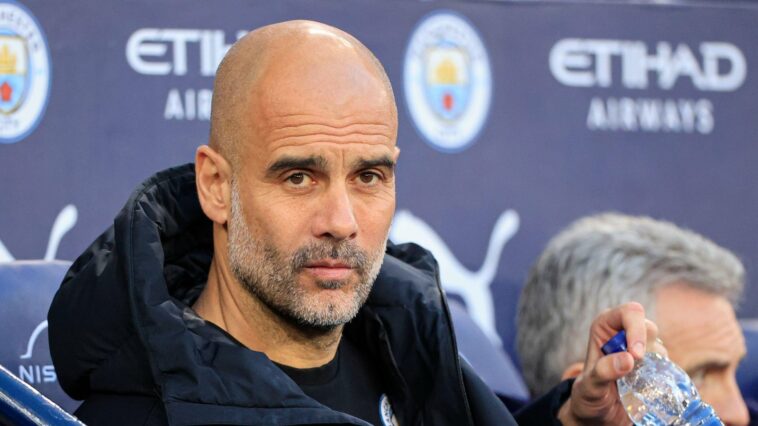 Pep Guardiola has announced he agreed to a two-year contract extension that will keep him at the Premier League champions until 2025, saying he cannot be in a better place.

The former Barcelona and Bayern Munich manager, 51, has won nine major trophies, including four Premier League titles, since taking charge at City in 2016.

“I am so pleased to be staying at Man City for another two years,” said Guardiola in a club statement issued Wednesday.

“I can’t say thank you enough to everyone at the club for trusting me. I am happy and comfortable, and I have everything I need to do my job as best as possible.”

The Spaniard added, “I know the next chapter of this club will be amazing for the next decade. It happened over the last 10 years, and it will happen in the next 10 years because this club is so stable.

“From day one I felt something special being here. I cannot be in a better place.”

Back to Top
Close
X
Chelsea and Arsenal given Cristiano Ronaldo transfer deterrent amid FA decision…English FootballFootball LondonThe suspension means that Ronaldo, who is now a free agent, is banned for two games should he join a Premier League club, with Chelsea …